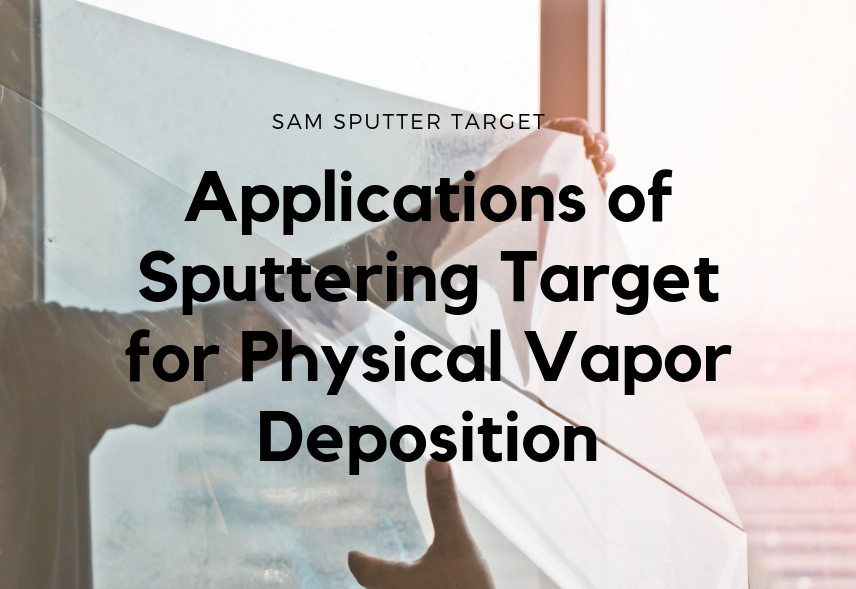 The sputtering target is an important material for physical vapor deposition, the most widely used technology for depositing materials. As its name suggests, “physical” means that the PVD coating method involves a purely physical process. During the physical vapor deposition, a solid target material is broken up into the vapor state (usually in a high vacuum environment), and then deposited on other materials (known as the substrate) to form a film.

In short, the film materials are transferred via various methods from some starting ‘target’ with subsequent condensation onto the host substrate. The films made of the sputtering targets by physical vapor deposition technique have many advantages, such as superior hardness, durability and good resistance to tarnishing and corrosion enabling. Therefore, PVD thin films have been more and more used for multiple purposes nowadays and the demand for sputtering targets has also increased rapidly. Let’s take a look at the applications of the sputtering target for physical vapor deposition. 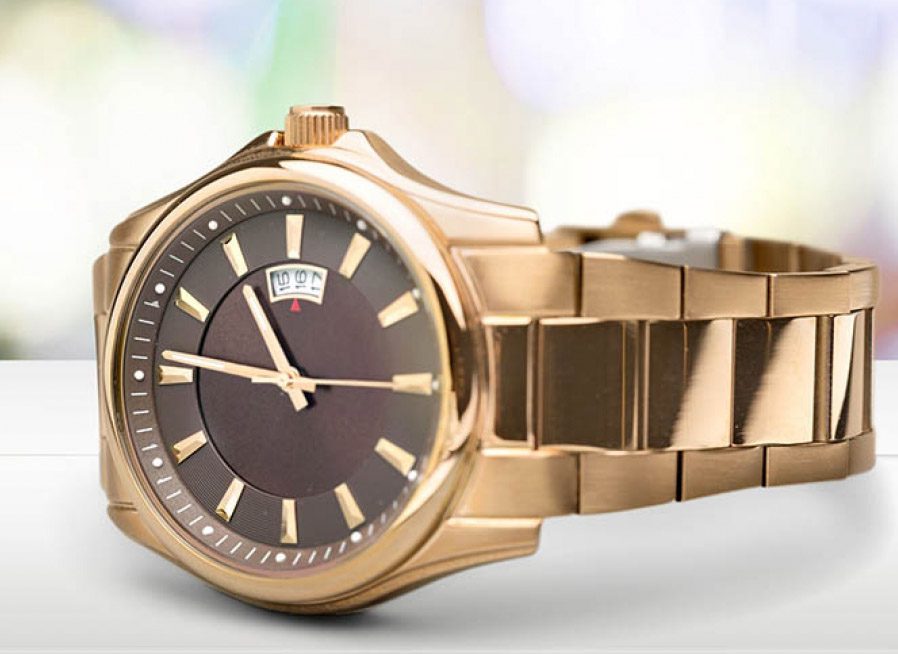 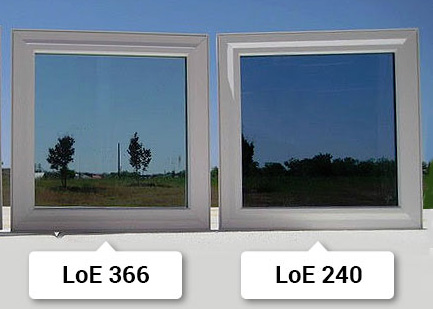 PVD coating used in optical coating includes anti-reflection coating in cameras, high-reflection coating in solar receiver, low-emission coating for glass, and etc. Take the low-e glass for an example, it can reflects heat back to its source and keeps the room stays cooler in the summer and warmer in the winter, it helps protect against UV fading and it requires no special cleaning. Therefore, low-e coated glass has recently replaced traditional architectural glass. And almost all large glass processing companies are rapidly increasing the glass coating line. Correspondingly, the demand for sputtering targets has also increased rapidly. 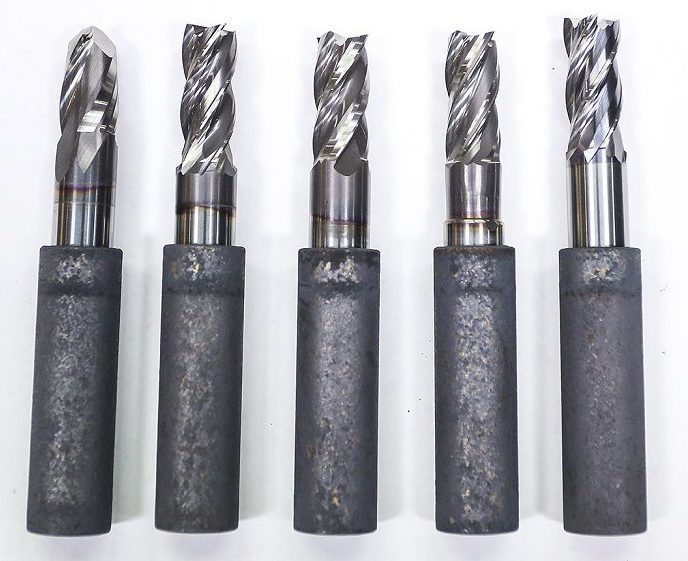 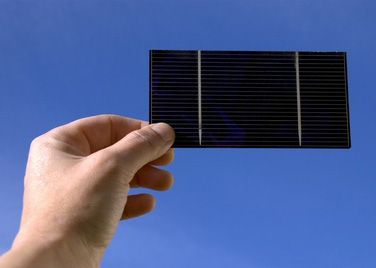 For helps for your coating projects, please contact us or leave us a message.

For sputtering target price, please send us an inquiry.