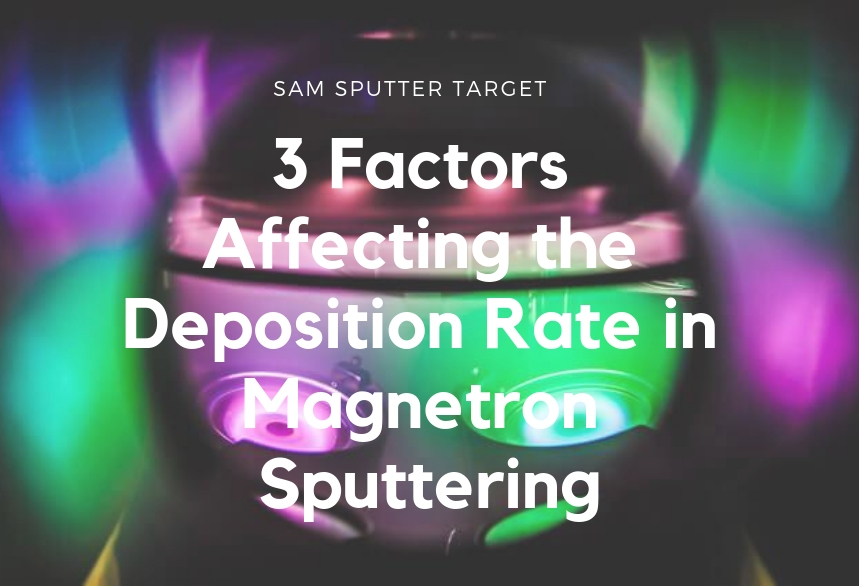 From the above discussion, you can see that voltage, current and power actually interact with each other. The deposition rate in magnetron sputtering is never affected by one of them but all of them. Want to know the best parameters of these three factors for your project? Please send us an inquiry. The experienced team from Stanford Advanced Materials will give you a satisfactory solution for your project.