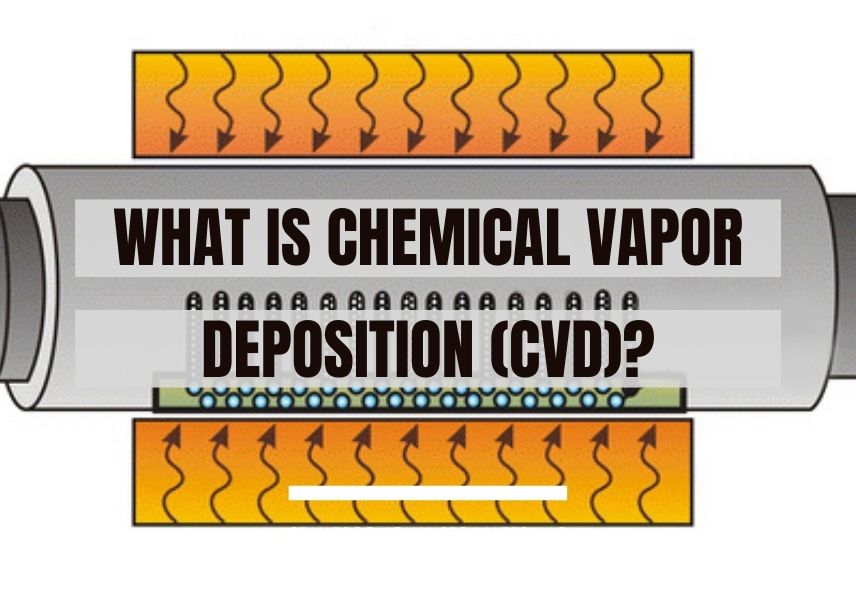 There are two types of chemical vapor deposition reactors. Each type is unique in its applications, advantages, and disadvantages.

This is the most commonly used type of CVD reactor. In this type of reactor, while heating the substrate, the reactor wall is cooled. Therefore, the substrate is subjected to a higher temperature than the reactor walls. Compound semiconductor chemical vapor deposition processes typically take place in cold wall reactors.

In this type of chemical vapor deposition, coatings are easily deposited on the substrates in the open atmosphere. In this process, the precursor material is added to burning gas, making the precursor highly reactive.

This is also called catalytic chemical vapor deposition. In this process, a hot filament is used to decompose the precursor gasses. The substrate usually has a lower temperature than the hot filament.

Laser Chemical Vapor Deposition is commonly used for spot coating in semiconductors. In this method, a laser beam is used to heat a part of the substrate. This causes deposition to occur more rapidly on the heated side of the substrate.

Chemical vapor deposition is a common method of thin-film deposition. The popularity of this method can be ascribed to some of its benefits. Some of these benefits are highlighted below.

Chemical vapor deposition is used in coating cutting tools. This prevents corrosion and wears in the cutting tools. In addition, it improves the tool’s lubricity and provides a thermal barrier.