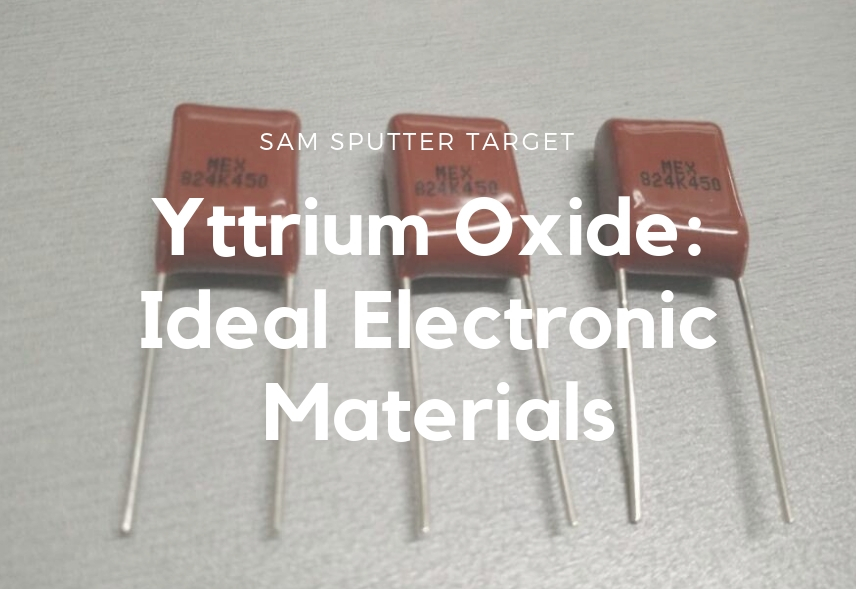 The yttrium oxide dielectric film refers to a thin film material as a dielectric, which is an important component and ideal material of a hybrid integrated circuit used in the electronics industry.

As mentioned above, the preparation methods of the yttrium oxide dielectric film mainly include electron beam evaporation, anodization, high-frequency sputtering and reactive sputtering, and the latter two can be classified as sputter coating.

Anodizing method: forming the Y2O3 film on the surface of the ruthenium film. If the substrate can be immersed in the electrolyte, the film forming speed is very fast (5 nm/s), and the prepared oxide film has excellent performance;

Y2O3 dielectric film can also be used to fabricate thin-film capacitors, which are 4 to 5 times larger than SiO capacitors. Capacitors are one of the most widely used electronic components in electronic devices, so Y2O3 capacitor film coating is critical in the electronics industry.