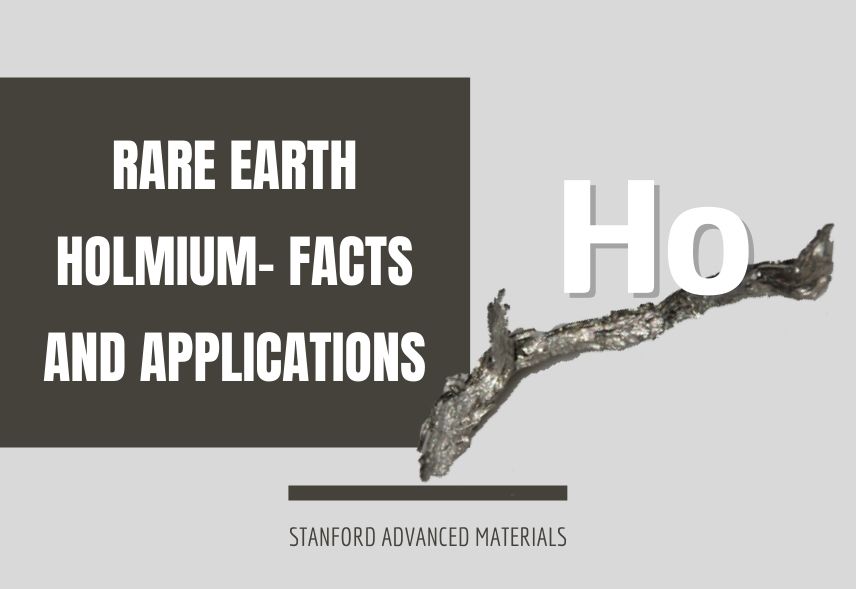 Holmium is a silvery-white rare-earth element commonly represented as Ho. This element is soft, malleable, and relatively volatile. Its name is derived from the Latin variant of Stockholm (Holmia). Jacques-Louis Soret and Marc Delafontaine are the two scientists credited for discovering Holmium. It was first discovered in 1878 and was first isolated by Per Theodore Cleve in the same year it was discovered. He succeeded in isolating holmium from erbium and thulium.

Holmium, like most other rare-earth metals, is too reactive to exist in its pure form naturally. The quantity of holmium in the earth’s crust is 0.7 to 1.2 ppm. It is present in other minerals such as monazite, thulium, and gadolinite. It is usually mined in countries like China, Sri Lanka, The US, and Brazil. It is one of the least abundant rare-earth metals. 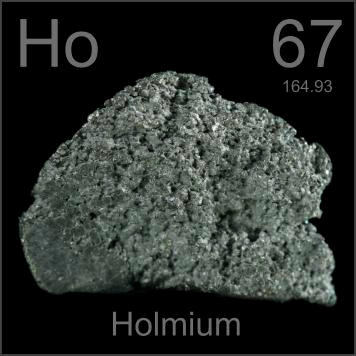 One of the most prominent properties of holmium is its silvery appearance. It appears yellow when put under natural light and appears pink when placed under fluorescent light. Although this element has a silvery appearance, it forms a yellow coating when oxidized. Also, its crystal structure is hexagonal close-packed.

At standard temperature and pressure, this rare-earth element exists in a solid state. It melts at a temperature of 1734 K while its boiling point is 2873 K. The density of holmium changes with its state. Its density is 8.79 g/cm3 when solid, but it decreases to 8.34 g/cm3 when it becomes liquid.

Holmium belongs to period six on the periodic table. It can also be found on the f-block in the periodic table, and its outermost shell has two electrons. This rare-earth element is usually paramagnetic. However, at temperatures below 19 K, holmium is known to be ferromagnetic. It has the highest magnetic moment amongst naturally occurring elements.

Holmium oxide is popularly used in producing colored glass and zirconia. It gives the glass a yellow or red color.

Holmium is used to produce lasers (Light Amplification by the Stimulated Emission of Radiation). Laser is used to treat certain eye conditions such as glaucoma, myopia, and hyperopia. Laser eye surgery is used to correct eye defects with minimal invasion. 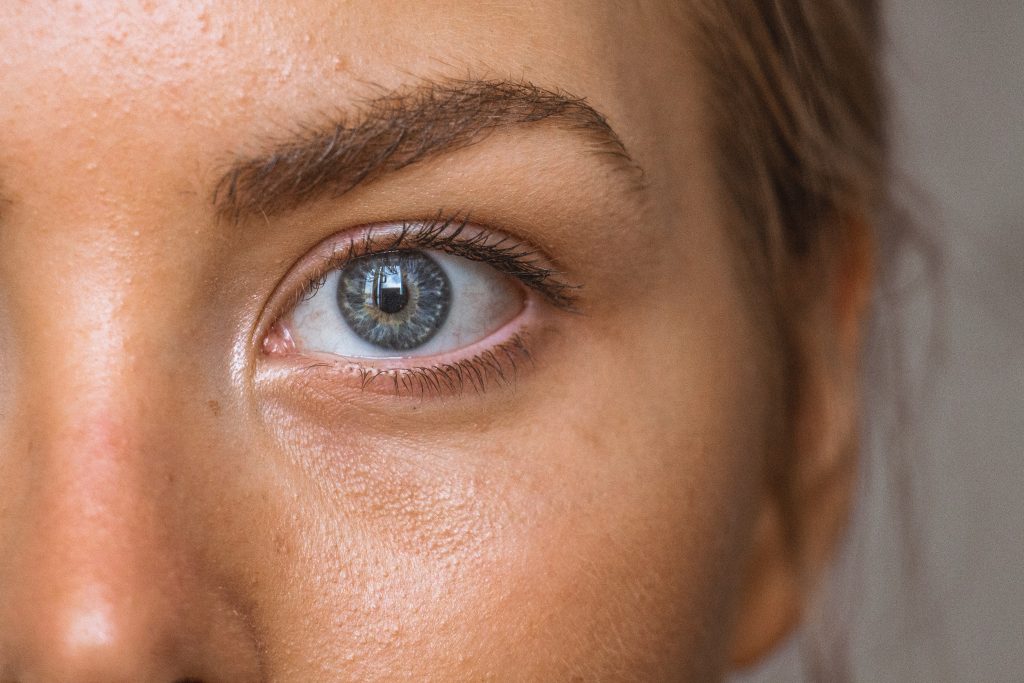 Holmium is used as a dopant in some semiconductors. It is used to dope compounds such as yttrium iron garnet and yttrium lithium fluoride. These compounds are often used in solid-state lasers and optical isolators.

Holmium prostate laser surgeries are used to treat benign prostatic hyperplasia. Benign prostate hyperplasia can lead to an obstruction in the urinary tract. Surgery is required to remove this obstruction. This surgery is called holmium laser enucleation of the prostate. This procedure was first carried out in the 1990s and has since gained popularity for being less risky than other similar procedures.

Holmium is used to calibrate spectrometers. A spectrometer determines the material that emits a light wave by measuring the light wave. Calibrating a spectrometer ensures that the result obtained is accurate.

Holmium atoms can be used to store memory. IBM researched this form of memory storage, and it was described as feasible in 2017.

Holmium is a rare-earth metal with physical and chemical properties that make it ideal for various industries in the world. It is not easily found in the earth’s crust, limiting the extent to which it is applied. However, extensive research is still ongoing on its application. If you want to know more about rare earth elements, we would like to advise you to visit Stanford Advanced Materials (SAM) for more information.