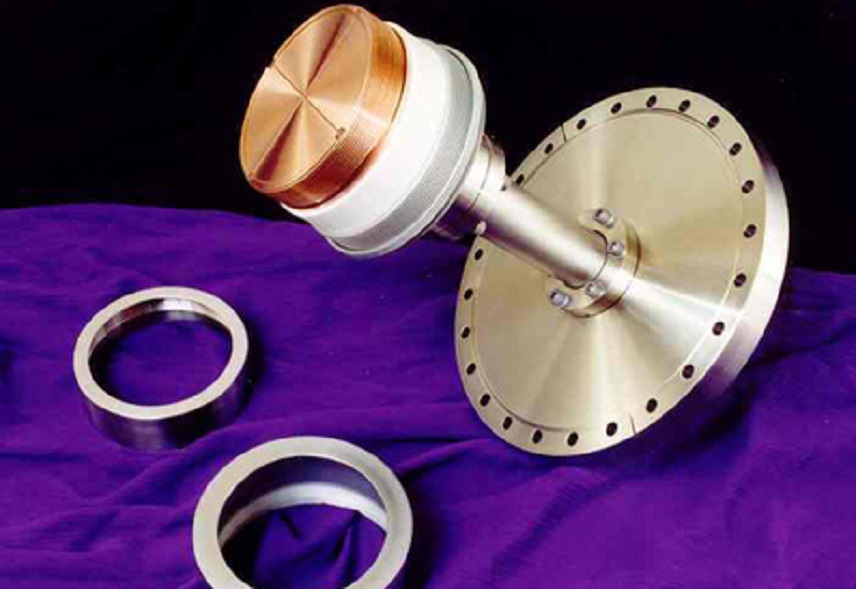 Sputter deposition rate is a parameter that characterizes the film formation rate. In addition to the influencing factors such as the type and pressure of the working gas, target type and area size of the “sputter etched area”, and target surface temperature and target surface magnetic field strength, the deposition rate is also directly affected by the power density of the target surface, that is, the “sputtering voltage and current” of the target power supply output. 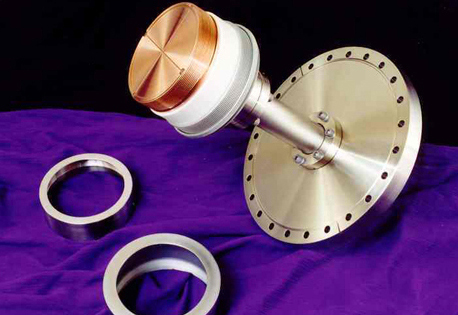 Stanford Advanced Materials(SAM) is a global sputtering targets manufacturers which supply high-quality and consistent products to meet our customers’ R&D and production needs. Please visit our website for more information.