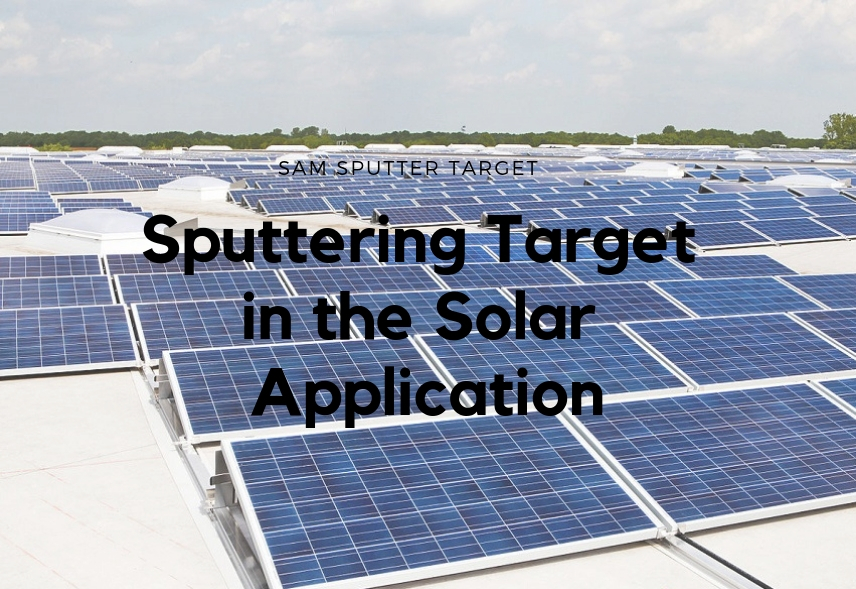 The sputtering target is a new type of coating material (compared to evaporation materials) that is critical for thin-film solar cell coatings in the solar industry.

What is the “thin” film?

Thin film, as its name suggests, has a thin film thickness. The film thickness of the thin-film solar cells varies from a few nanometers (nm) to tens of micrometers (µm), much thinner than thin-films rival technology, the conventional, first-generation crystalline silicon solar cell (c-Si), that uses wafers of up to 200 µm thick. This allows thin-film cells to be flexible, and lower in weight. It is used in building integrated photovoltaics and as semi-transparent, photovoltaic glazing material that can be laminated onto windows. Other commercial applications use rigid thin film solar panels (sandwiched between two panes of glass) in some of the world’s largest photovoltaic power stations. 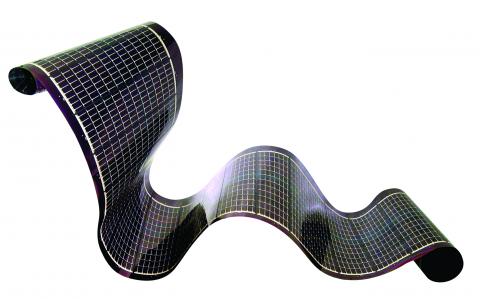 Thin-film technology has always been cheaper but less efficient than conventional c-Si technology. That’s why people concentrate more on the development of sputtering materials and film coating technologies. However, it has significantly improved over the years. The lab cell efficiency for CdTe and CIGS is now beyond 21 percent, outperforming multi-crystalline silicon, the dominant material currently used in most solar PV systems. Accelerated life testing of thin film modules under laboratory conditions measured a somewhat faster degradation compared to conventional PV, while a lifetime of 20 years or more is generally expected.

The Cadmium telluride sputtering target has a large share of the solar market. This type of substrate is the most used in manufacturing thin-film solar panels and holds 50 percent of the market share. On a lifecycle basis, CdTe PV has the smallest carbon footprint, lowest water use and shortest energy payback time of all solar technologies. CdTe’s energy payback time of less than a year allows for faster carbon reductions without short-term energy deficits. 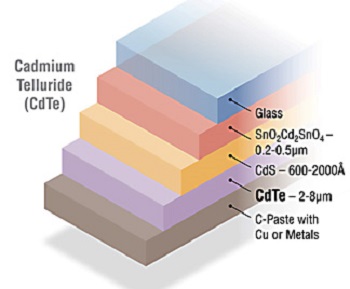 An issue with using thin-film panels with a CdTe is that they contain a large amount of Cadmium, which is a toxic element. These panels have an efficiency range of 9-11 percent but have been tested up to 18.7 percent.

CIGS sputtering target is represented in the use of the sputtering target for solar application. It consists of four metal elements, namely copper (Cu), indium (In), gallium (Ga) and selenium (Se). CIGS film sputtered on solar cells has the advantages of strong light absorption, good power generation stability and high conversion efficiency, which can make solar cells generate a long time during daytime and generate large amounts of electricity. During the coating process, the purity and quality of the CIGS sputtering target will directly affect the quality of the film produced, so be considerate to buy high-purity CIGS sputter target when purchasing. 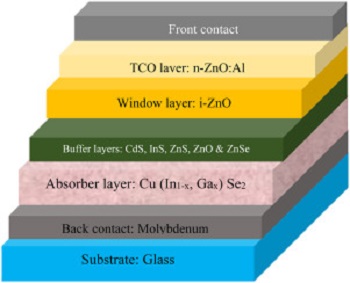 Thin-film solar cells made with gallium arsenide sputtering targets are considered the most efficient of all thin-films with a high of 28.8 percent. Gallium Arsenide has a low-temperature coefficient and thus experiences very little efficiency loss at higher temperatures. In most solar cells, the energy available in weak illumination (low light) leaks away, but not in high-quality GaAs. The wide bandgap and low-defect crystal structure also result in a lower leakage current and more rapid voltage buildup with illumination. So even in an office or warehouse environment, solar power can be generated using GaAs. Gallium Arsenide is naturally resistant to damage from moisture, radiation and ultra-violet light. These properties make GaAs an excellent choice for aerospace applications where there is increased UV and radiation. 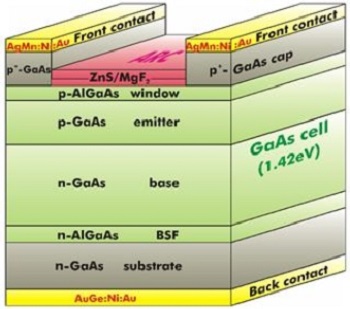 Because thin-film solar panels require larger installation areas, they are not usually recommended for residential installations. They are more geared toward commercial and utility applications where more space is available for a grander scale installation.

Stanford Advanced Materials is a global sputtering target supplier for the solar industry. We promise that our products are of high quality and competitive price. Please visit https://www.sputtertargets.net/ for more information.