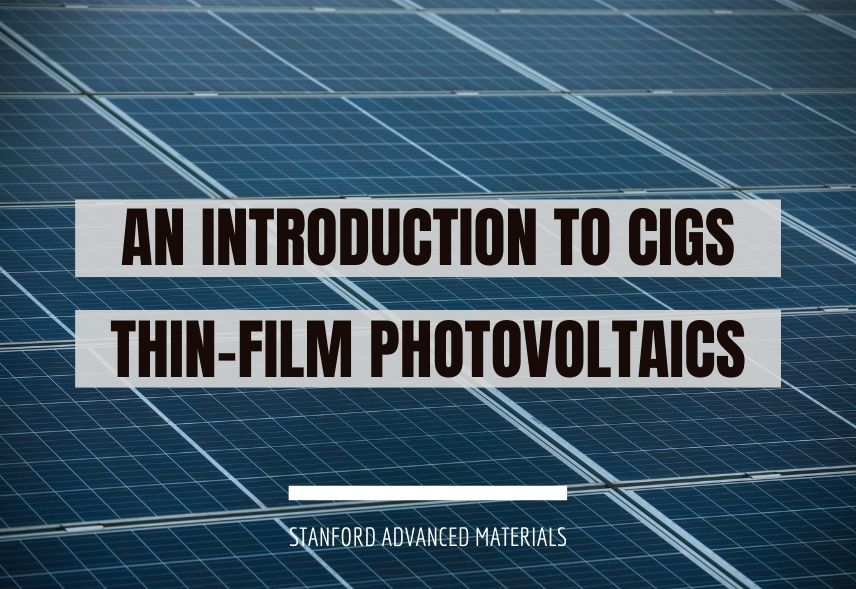 What is CIGS Thin-Film Photovoltaic?

CIGS thin-film photovoltaics were first formed in 1995 by scientists from the NREL (National Renewable Energy Laboratory). It is a good material for making solar cells because it easily absorbs sunlight. The sunlight which is absorbed by CIGS is then converted to electrical energy. Scientists have posited that some CIGS thin-film photovoltaics have an efficiency of up to 20 percent. Research is still ongoing on how CIGS can be produced on a larger scale than it already is. 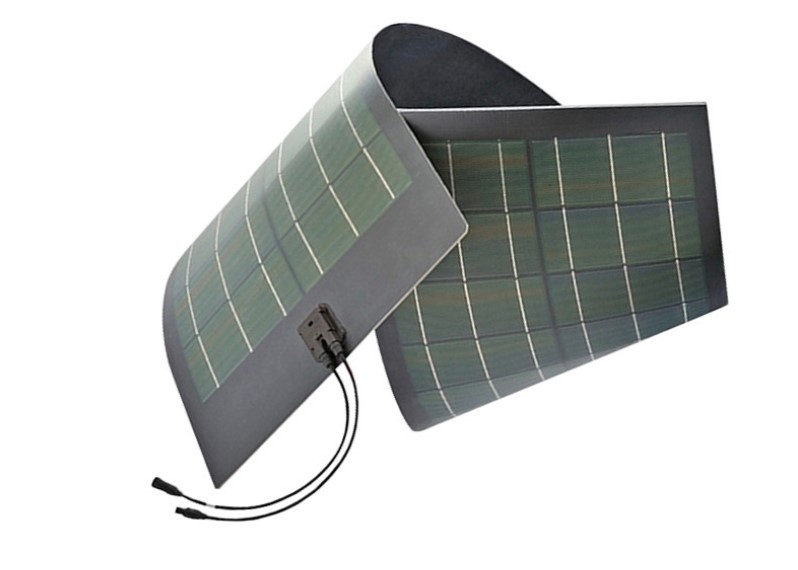 How to Prepare CIGS Thin-Film Photovoltaics

In the sputtering method, a metal film containing copper, indium, and gallium is sputtered at room temperature before it is reacted with selenium at a high temperature. This method has better uniformity than other methods. It also results in the production of a smoother film. CGIS thin-film photovoltaics prepared with this method also has a higher efficiency than those prepared using other methods. However, this method requires a higher temperature.

CIGS thin-film photovoltaics are usually lightweight. As a result of this, they are easy to transport from one place to another. They can be used while camping, hiking, or even taking a road trip.

One of the major advantages of CIGS thin-film photovoltaics is their cost-effectiveness. They can be produced in larger quantities at less cost than crystalline solar cells.

Due to how lightweight and portable they are, CIGS thin-film photovoltaics can be used as solar chargers. They can be used to power small appliances such as flashlights and to charge devices such as wifi modems while on the road.

CIGS thin-film photovoltaics are highly versatile and efficient. Work on how the obstacles preventing this technology from reaching its full potential can be overcome is still ongoing in various research centers. The future of CIGS thin-film photovoltaics seems bright. If you want to know more about the CIGS film, we’d like to advise you to visit Stanford Advanced Materials (SAM) for more information.