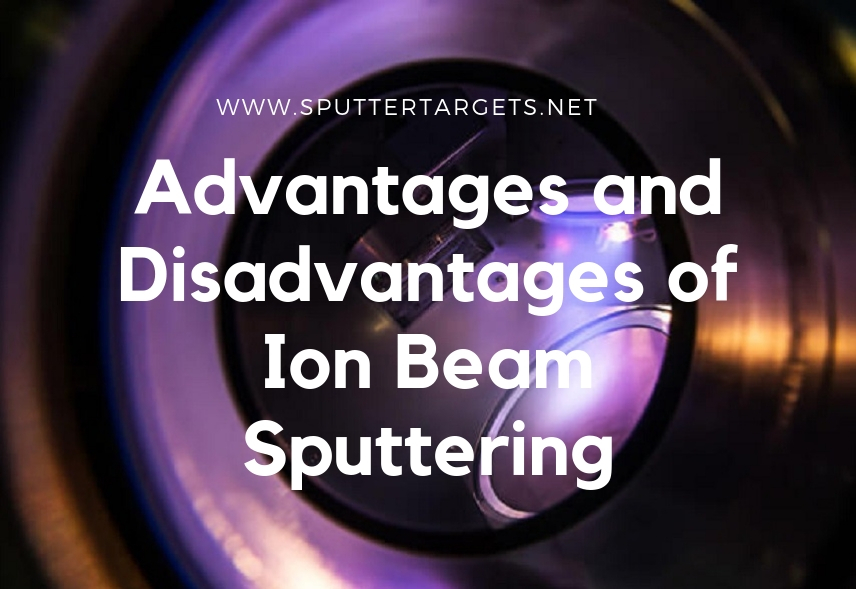 Ion beam sputtering (IBS), or ion beam deposition (IBD), is a thin film deposition technology that uses an ion source to deposit a sputtering target onto a substrate to produce the highest quality films with excellent precision. Compared to other PVD technologies, ion beam sputtering is more accurate and can accurately control the thickness of the substrate. As shown below, an IBS system usually includes the ion source, the target material, and the substrate. The ion beam, usually generated by the ion gun, is focused on the sputtering target, and the sputtered target material finally deposits onto the substrate to create a film.

High Energy: Sputter coating utilizes momentum exchange to make atoms and molecules of the solid material to become the gas phase. The average energy of the sputtering is 10 eV, which is about 100 times higher than that of the vacuum evaporated particles. After deposition on the surface of the substrate, there is still sufficient kinetic energy to migrate on the surface of the substrate, so that the film is of good quality and firmly bonded to the substrate.

Wide Application: Any material can be coated by IBS. The difference in sputtering characteristics of the material is smaller than the evaporation characteristics. Even materials with a high melting point can be sputtered. For the alloy and target compound materials, it is easy to form a film having the same ratio as the target component. Therefore, the application of sputter coating is very extensive.

Good Uniformity: The incident ions in the sputter coating are generally obtained by the gas discharge method, and the working pressure is between 10-2Pa~10Pa. The sputter ions often collide with gas molecules in the vacuum chamber before flying to the substrate, so the direction of motion randomly deviates from the original direction. And sputtering is generally emitted from a larger target surface area, thus being more uniform than vacuum coating. The thickness of the film layer, for plated parts with hook grooves, steps, etc., can reduce the difference in film thickness caused by the cathode effect to a negligible extent.

Good Stability: Due to the inherent collimation single energy deposition of ion beam sputtering, the resulting coating is typically very uniform and very dense and adheres effectively to the substrate. This makes the films made by IBS very stable and durable.

Thank you for reading our article and we hope that it can help you better understand ion beam sputtering and its advantages and disadvantages. If you want to know more about sputter coating, we would like to advise you to visit Stanford Advanced Materials (SAM) for more information. 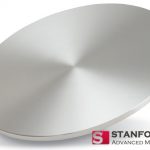 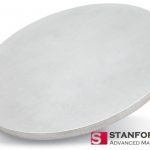 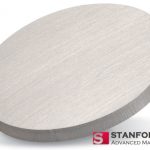