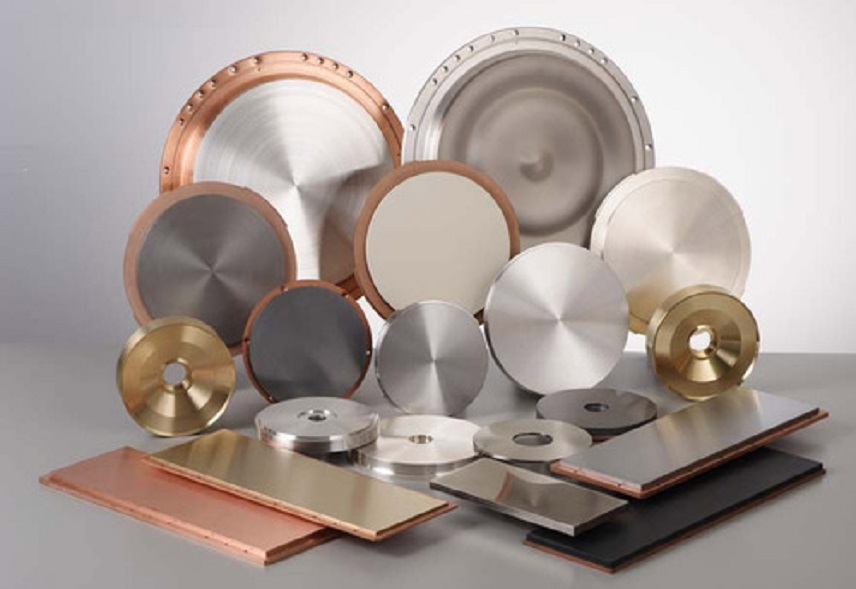 Almost all new sputter deposition equipment uses a powerful magnet to spiral the electrons to accelerate the ionization of the argon around the target, resulting in an increased probability of collision between the sputtering target and the argon ions, and thus the sputtering rate is increased. Generally, most metal films uses DC sputtering, while non-conductive ceramic material uses RF sputtering. Both of them are widely used sputter coating technologies. The basic principle sputtering coating is that the argon (Ar) ions are struck against the target surface by a glow discharge in a vacuum, and the cations in the plasma accelerate the rush to the surface of the negative electrode as the sputtered material. The impact will cause the material of the target to fly out and deposit on the substrate to form a film.

In general, there are several characteristics in the sputter coating process:

(1) A metal, an alloy or an insulator can be made into a film material.

(2) Under the appropriate setting conditions, a multi-component target can be made into a film of the same composition.

(3) A mixture or compound of a target substance and a gas molecule can be produced by adding oxygen or another active gas to the discharge atmosphere.

(4) The target input current and sputtering time can be controlled, and it helps to obtain a high-precision film thickness.

(5) It is advantageous to produce a large area of uniform film by sputter coating rather than other processes.

(6) The sputtered particles are not affected by gravity, and the position of the target and the substrate can be freely arranged.

(7) Sputter coating has many advantages over vacuum evaporation. The adhesion strength between the substrate and the film is 10 times or more that of the general evaporation deposited film, and since the sputtered particles have high energy, the surface of the film is continuously diffused to obtain a hard and dense film. At the same time, high energy allows the substrate to obtain a crystalline film at a lower temperature.

(8) The nucleation density is high at the initial stage of film formation, and an extremely thin continuous film of 10 nm or less can be produced.

(10) The target can be made into various shapes, and it can be better controlled and most efficient with the special design of the machine.