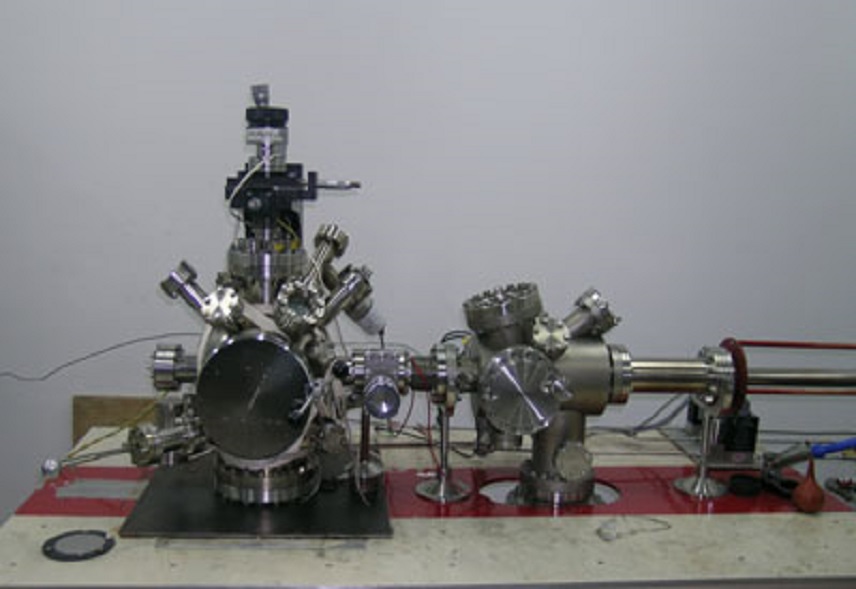 Today’s article is a follow-up update of “Sputter Coating Technologies: Direct Current (DC) Sputtering“. We have already introduced DC sputtering in detail in that article, so today SAM Sputter Targets will introduce another sputter coating technology, which is called Radio Frequency (RF) sputtering.

Traditional DC Sputtering is an inexpensive way for metal target coatings that are electrical conductors. However, it is limited when it comes to non-conducting insulating materials. In other words, DC sputtering cannot be used to sputter and deposit insulating dielectric films. In order to solve this problem, people try to replace the DC power source with the AC power source. Since the positive and negative polarity of the AC power source alternates periodically, when the sputtering target is in the positive half cycle, electrons will flow to the target surface, neutralize the positive charge accumulated on the surface, and accumulate electrons, causing the surface to exhibit a negative bias; when the sputtering target is in the negative half cycle the positive ions bombard the target, and the target atoms are sputtered out and deposited on substrate to form a film.

In conclusion, RF sputtering is a technique to solve the problem that DC sputtering cannot sputter and deposit insulating dielectric films. RF sputtering can be performed at low pressure and has high sputtering rate. It can not only sputter metal targets, but also insulation targets, thus has been widely used in many industries.

This week we introduced Direct Current (DC) Sputtering and Radio Frequency (RF) Sputtering, and we may also talk about other sputter coating technologies in the future, please pay attention to our website https://www.sputtertargets.net/ for more information. We regularly update knowledge and interesting stories about sputtering targets, and if you like this article, please share it to your friends.