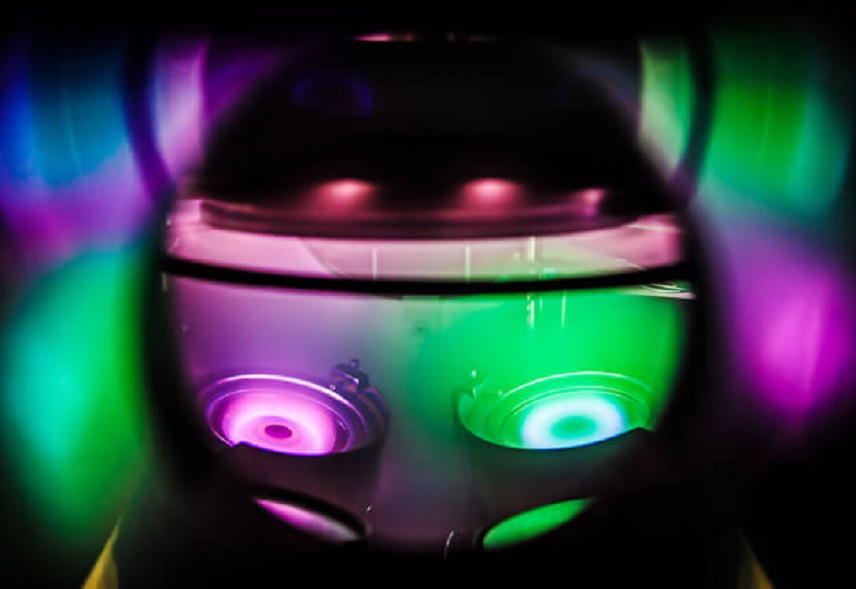 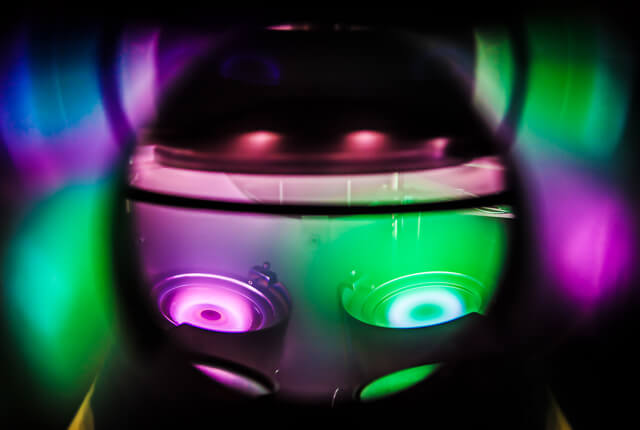 When the environmental conditions of the vacuum equipment are determined and the control panel setting parameters of the target power source are constant, the density of the gas discharge plasma will synchronously increase as the working gas (such as argon) pressure (0.1~10 Pa) increases, which reduces the equivalent impedance of the plasma. The sputtering current of the magnetron target will gradually increase, and the sputtering operating voltage will also decrease synchronously.

In the process of reactive magnetron sputtering coating, when the environmental conditions of the vacuum equipment are determined and the setting parameters of the control panel of the target power source are unchanged, the sputtering current of the magnetron target will gradually decrease (until “cathode poisoning” and “anode disappear”) as the pressure of the reaction gas (such as nitrogen and oxygen) gradually increases. At the same time, the sputtering operating voltage will gradually increase.

Stanford Advanced Materials (SAM) Corporation is a global supplier of various high-quality sputtering targets such as metals, alloys, oxides, ceramic materials. All of the sputtering targets mentioned above are provided in SAM, please visit our website https://www.sputtertargets.net for more information.