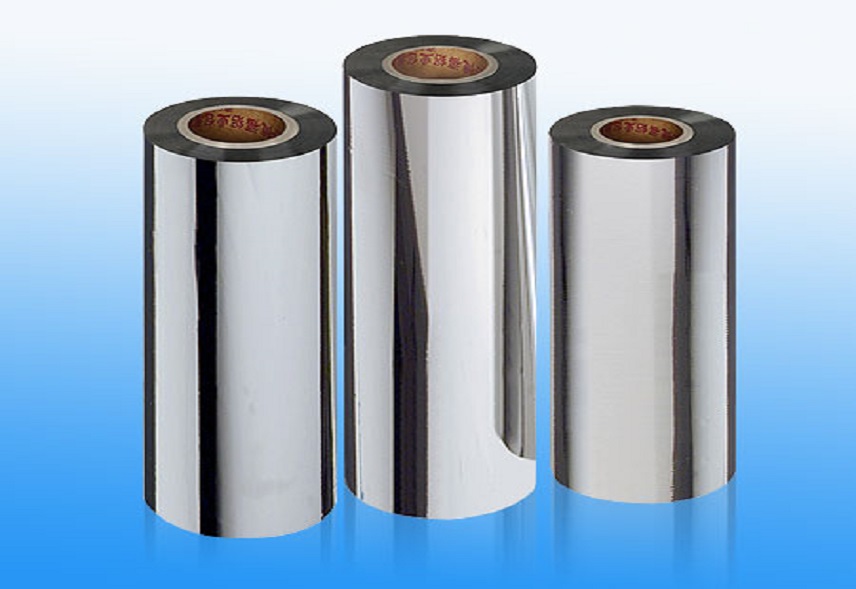 Common metal materials (such as low carbon steel, metal uranium, etc.) are very reactive and prone to corrosion and performance degradation. Therefore, people have been working on the research and preparation of anti-corrosion films for steel materials. Applying a relatively thin protective film on the surface of the metal material, such as aluminum, zinc, magnesium and its alloys, can effectively extend the service life of the metal material. Traditional coating methods include electroplating, hot dip plating, and the like. In recent years, film preparation technology has been continuously improved, and some advanced technologies, such as evaporation and magnetron sputtering, have led to the development of high quality films. 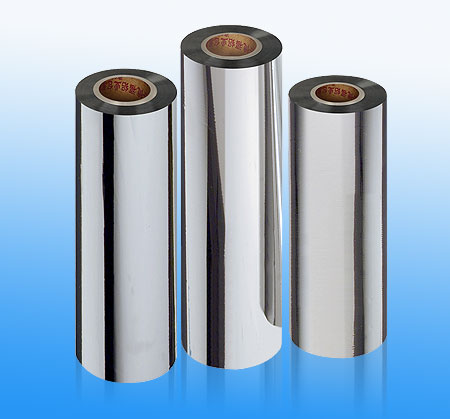 Among the anti-corrosion films, aluminum films have always been one of the research focuses at home and abroad. The aluminum film has excellent protection properties. In the atmosphere, the surface of the aluminum film is rapidly oxidized to form a protective oxide film. The film is very thick, and has a high density and strong bonding strength. It maintains good electrical and thermal conductivity, and is also resistant to chemical corrosion and atmospheric corrosion. Therefore, it is widely used in the electronics, instrumentation, aerospace and automotive industries.

During the preparation of aluminum film, the purity of aluminum has a great influence on the quality of the film. Stanford Advanced Materials (SAM) Corporation is a global supplier of various sputtering targets such as metals, alloys, oxides, ceramic materials. We provide high-purity aluminum sputtering materials and aluminum evaporation materials. If you are interested, please visit our website https://www.sputtertargets.net/ for more information.