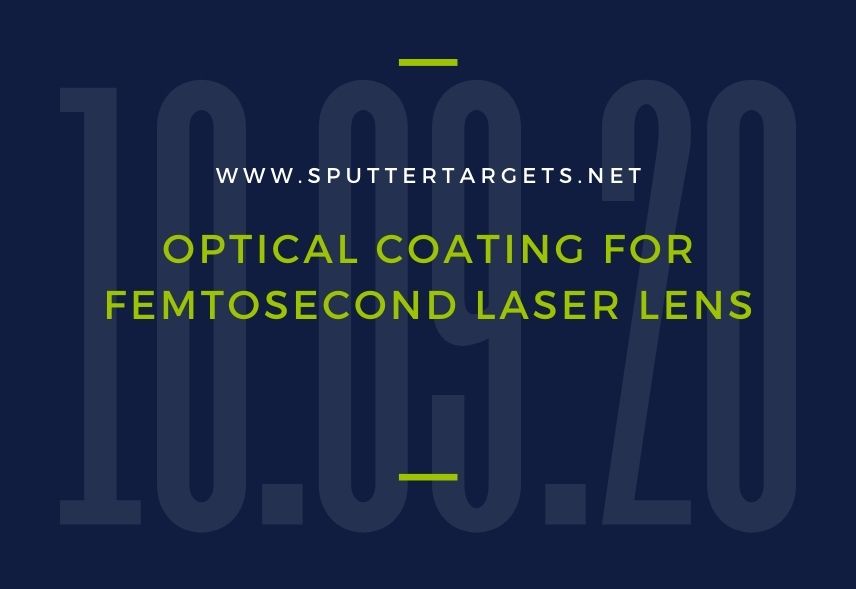 Optical coatings are widely used to change the reflectivity of the lens surface, from glasses to high-power laser applications. The core technology of femtosecond laser coating is that its coating has the characteristics of low dispersion and high damage threshold. This article talks about three commonly used sputter coating techniques, and introduces the physical principles behind dielectric and metal coatings, as well as the possibility of combining metal and dielectric layers.

Generally speaking, the term “sputtering” means ion bombardment to excite particles (atoms, ions, or molecules) from a solid state. The ions are accelerated towards the target and collide with the target atoms. Ions and recoil particles move through the material and collide with other atoms at the same time. Most of the ions and recoil atoms remain inside the material, but some recoil atoms are scattered to the surface through this multiple collision process. These particles leave the sputter target and can then move to the substrate and form a film.

The above-mentioned ions are transferred by a gas discharge burning in front of the target. It can be excited by direct voltage (DC-sputtering) or alternating voltage (RF-sputtering). In DC-sputtering, the target is a disc of high purity metal. In radio frequency sputtering, dielectric compounds can also be used as targets. Adding reactive gases (such as oxygen, nitrogen, etc) to the gas exhaust will form corresponding compounds.

Magnetron sputtering technology has evolved from laboratory technology to a very efficient industrial process. The coating produced has excellent performance, especially in the visible and near-infrared spectrum. 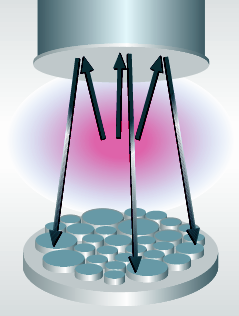 This technique usually uses a separate ion source to generate ions. Reactive gases (such as oxygen, nitrogen, etc.) are also provided by ion sources in most cases. This can produce better reactive particles and tighter layers. 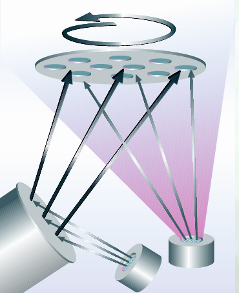 Due to the high kinetic energy (about 10 eV) of the film-forming particles of sputter coating, the femtosecond optical film has the following features:

-No external heating is required to produce an oxide layer with minimal absorbance.

Hot air flow and electron beam evaporation are the most commonly used techniques for the production of optical coatings, also known as evaporation or thermal evaporation. This technology is mainly used to produce UV coatings. 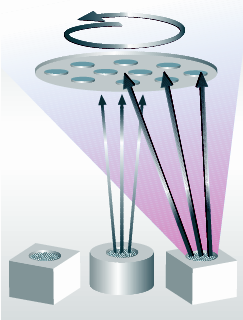 The energy of the film-forming particles is very low (about 1 eV). However, the bulk density of the evaporative coating is relatively low, and the layers often contain microcrystals. This leads to a relatively high oblique light loss (approximately 10% to 1% depending on the wavelength).

In addition, depending on the temperature and humidity, moisture in the atmosphere can diffuse into or out of the coating. This will result in a shift in the reflection band, which is about 1.5% of the wavelength. The evaporated coating has a high laser damage threshold and is widely used in lasers and other optical devices.

Thank you for reading our article and we hope it can help you to have a better understanding of the optical coating for femtosecond laser lens. If you want to know more about thin film coating, we would like to advise you to visit SAM Sputter Targets for more information.