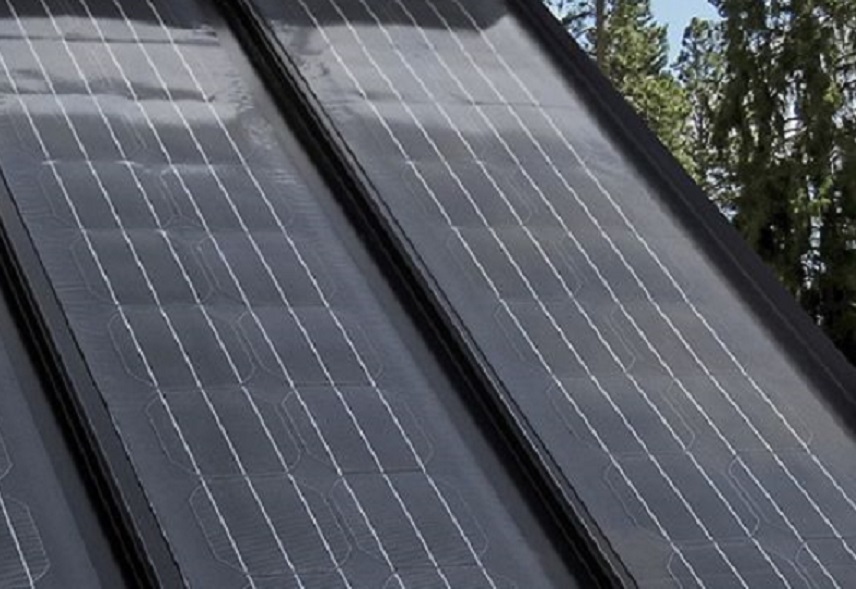 It is known to us that by applying different sputtering targets, we can obtain solar transparent electrodes of different kinds and characteristics can be obtained. However, not all targets can be applied to solar cells. The following is a summary of three main sputtering targets used in the solar industry.

Indium tin oxide (ITO) film is representative of a transparent conductive film. At present, the research and application of ITO targets are extensive and mature, and ITO targets have been industrialized in the United States. 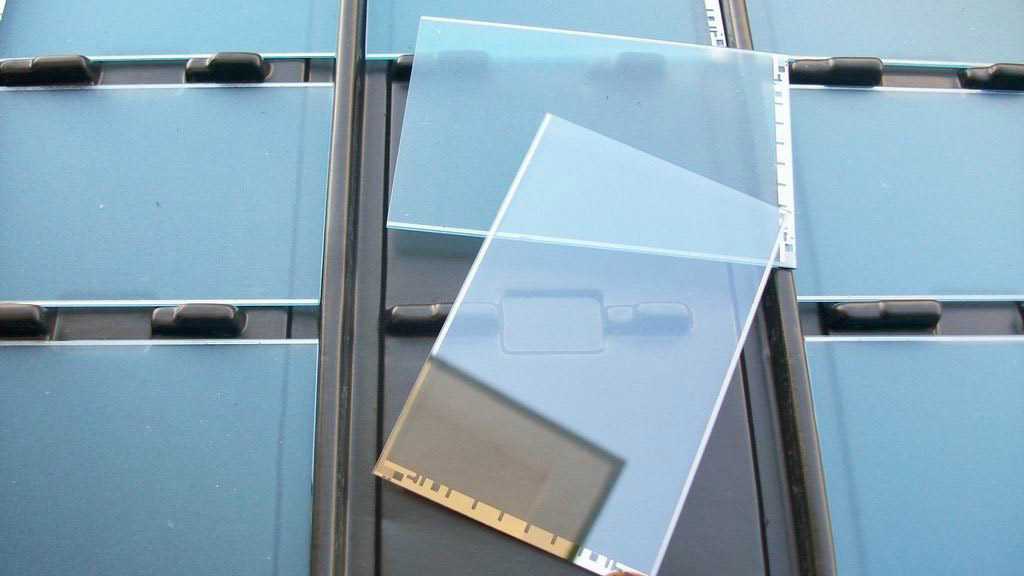 ITO has strong electrical conductivity. In the case where the thickness is only several thousand angstroms, the transmittance of the solar ITO film is still high. In addition to the solar industry, ITO targets are also widely used in the LCD industry, mainly for the production of ITO glass. You can read Everything About ITO Sputtering Target for more information.

The AZO target is the abbreviation for Zinc Oxide with Alumina (ZnO/Al2O3) sputtering target, which is the latest patent invention.

Further Reading: Everything You Need to Know About AZO Sputtering Targets 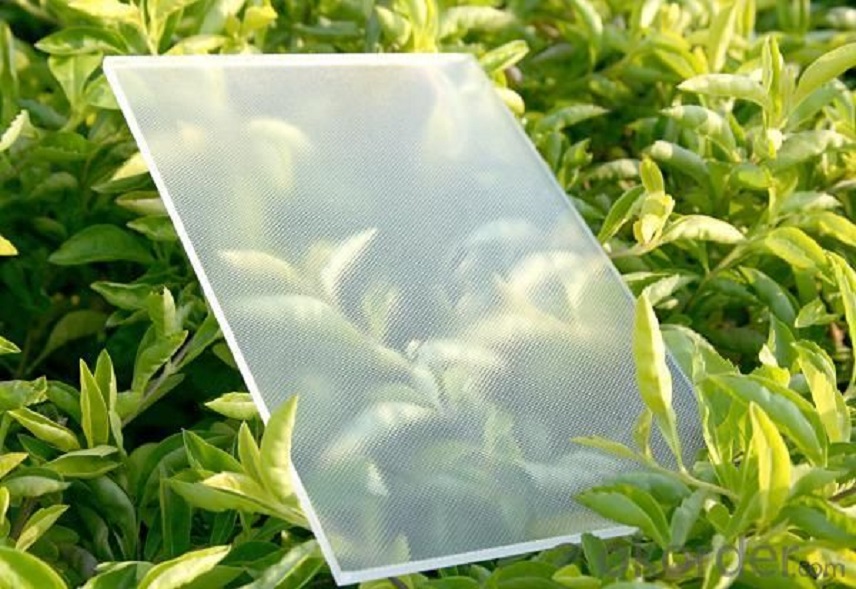 The application of AZO targets to solar cells has many advantages: 1) low manufacturing cost and non-toxicity; 2) easily doped with conductive materials and silver paste of solar cells; 3) stability of ZnO thin films in plasma. AZO target used in solar cells requires a less material, simple process, and has low energy consumption. Thus it has a prosperous future in the field of solar transparent electrode manufacturing.