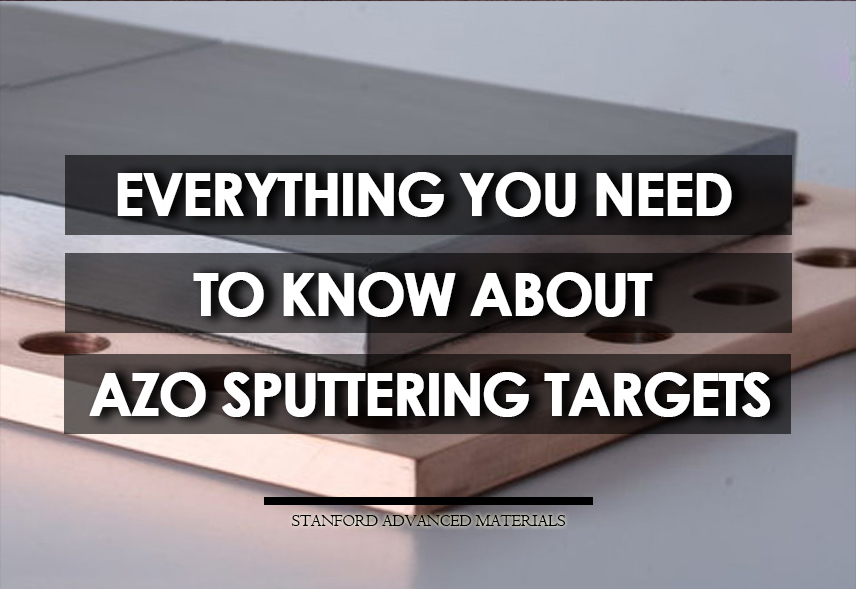 What is an AZO Sputtering Target?

AZO sputtering targets have a large optical transmittance. This means a high fraction of incident light can pass through them. For this reason, they are said to be more transparent than undoped zinc oxide sputtering targets.

AZO sputtering targets have a bandgap of about 3.35 to 3.37 eV. This is the minimum amount of energy needed to excite an electron, bringing it to its free state. The bandgap determines the conductivity of this sputtering target.

As mentioned earlier, aluminum-doped zinc oxide has a large optical transmittance and a high electrical conductivity. This makes it suitable for thin-film photovoltaics. Thin-film photovoltaics use semiconductors to convert light into electricity. In this case, the AZO sputtering target provides the AZO target atoms used to make the thin films on the photovoltaic. The AZO thin film layer permits photons to enter the solar cells. The photons generate electrons which the AZO thin film transports. 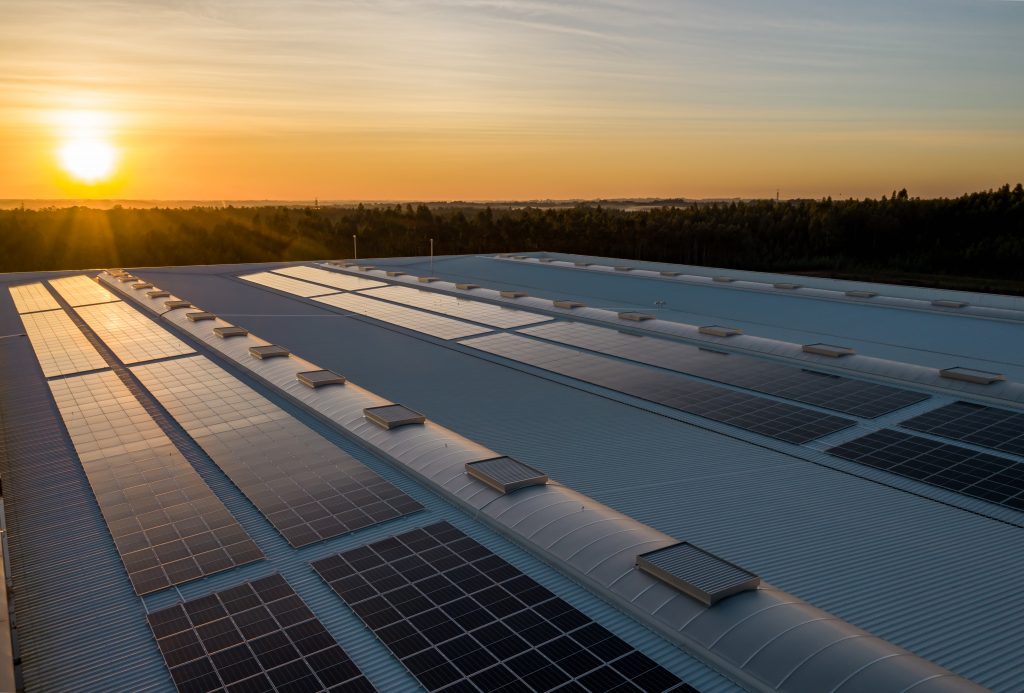 AZO sputtering targets are sometimes employed in making LCDs. Although OLEDs are gradually replacing LCDs, LCDs are used in making computer monitors, television screens, phone screens, digital cameras, and instrument panels. They generally do not consume much power and as such do not emit much heat. In addition, because AZO is non-toxic, LCDs do not emit toxic radiation.

An LED is a semiconductor that produces light when current flows through it. Since aluminum-doped zinc oxide is a semiconductor with high electrical conductance and optical transmittance, it is usually used in making LEDs. LEDs can be used for illumination, signs, data transmission, machine vision systems, and even biological detection.

Aluminium-doped zinc oxide is used for applications that require a transparent and electrically conductive material. Research is ongoing on how AZO sputtering targets can be utilized in more industries. For more information about sputtering targets, please visit https://www.sputtertargets.net/.