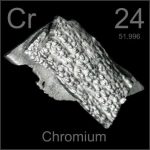 Chromium is a chemical element originated from the Greek ‘chroma’, meaning colour. It was early used before 1 AD and discovered by Terracotta Army. “Cr” is the canonical chemical symbol of chromium. Its atomic number in the periodic table of elements is 24 with location at Period 4 and Group 6, belonging to the d-block. The relative atomic mass of chromium is 51.9961(6) Dalton, the number in the brackets indicating the uncertainty.

1. Indium bonding is recommended for chromium silicide sputtering target, due to some of its characteristics not amenable to sputtering like brittleness, low thermal conductivity, etc.

2. Chromium silicide sputtering target has a low thermal conductivity and are susceptible to thermal shock.

Our chromium silicide sputter targets are tagged and labeled externally to ensure efficient identification and quality control. Great care is taken to avoid any damage which might be caused during storage or transportation.

SAM’s chromium silicide sputtering targets are available in various forms, purities, sizes, and prices. We specialize in producing high purity thin film coating materials with the highest possible density and smallest possible average grain sizes for use in semiconductor, chemical vapor deposition (CVD) and physical vapor deposition (PVD) display and optical applications. Please send us an inquiry for the current prices of sputtering targets and other deposition materials that are not listed. 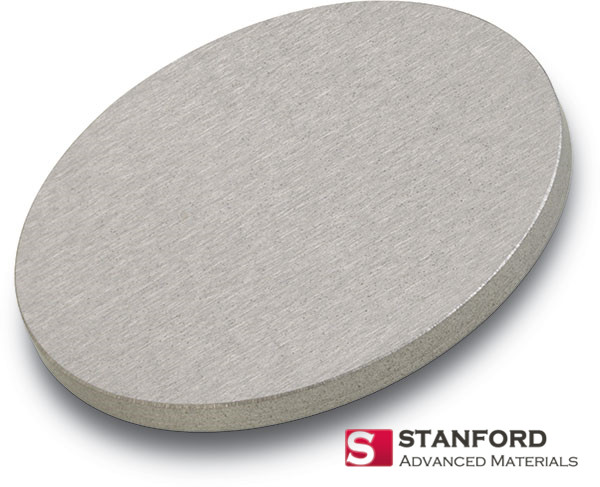