Boron is a chemical element originated from the Arabic ‘buraq’, which was the name for borax. It was first mentioned in 1808 and observed by L. Gay-Lussac and L.J. ThÃ©nard. The isolation was later accomplished and announced by H. Davy. “B” is the canonical chemical symbol of boron. Its atomic number in the periodic table of elements is 5 with location at Period 2 and Group 13, belonging to the p-block. The relative atomic mass of boron is 10.811(7) Dalton, the number in the brackets indicating the uncertainty. 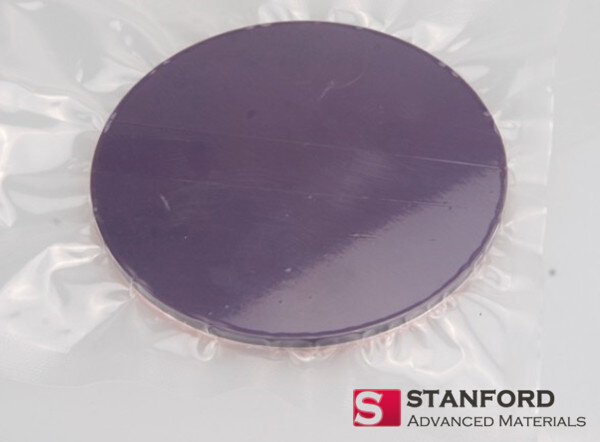 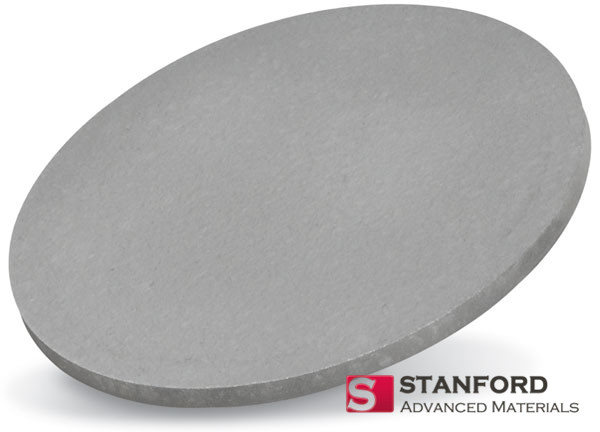