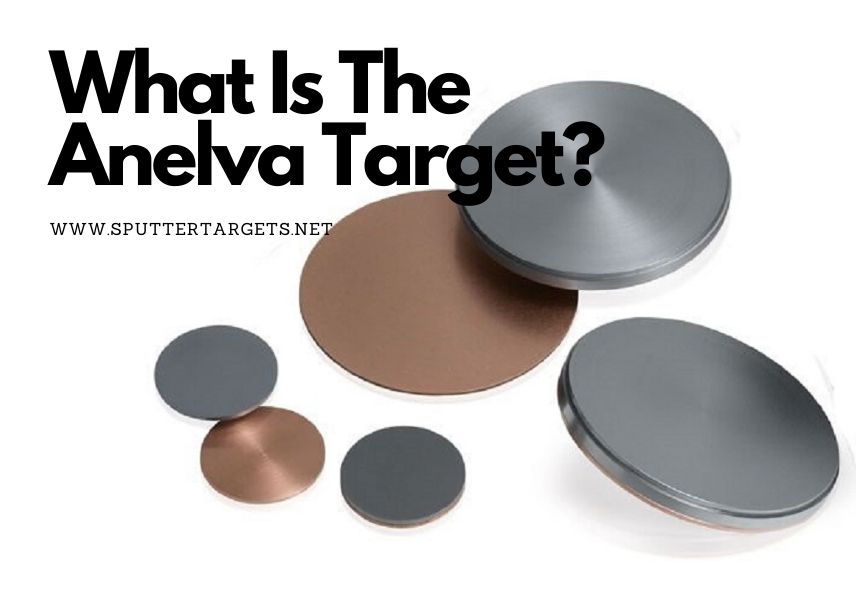 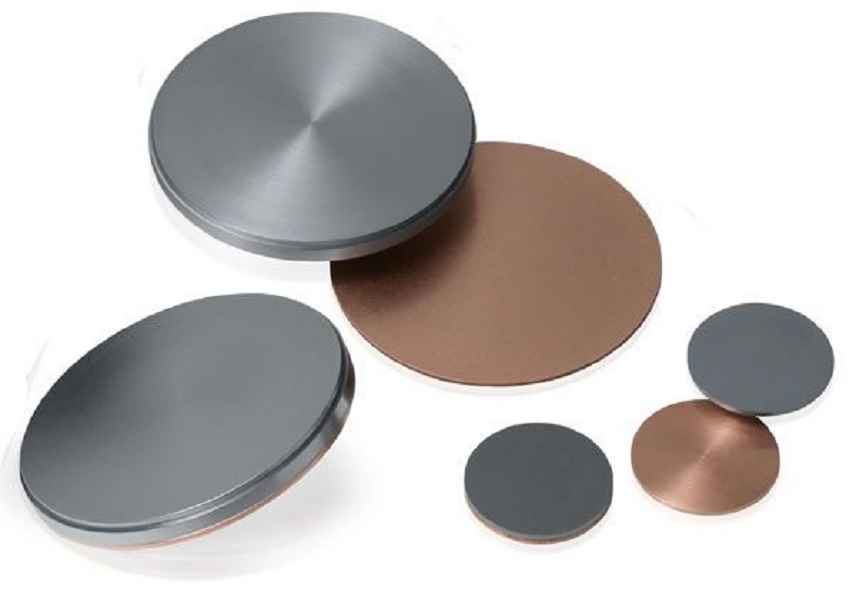 The semiconductor chipsets extremely strict standards for the purity of the metal material and the internal microstructure of the sputtering target. If the impurity content of the sputtering target is too high, the formed film cannot achieve the required electrical properties. Moreover, it is likely to form fine particles on the wafer during the sputtering process, resulting in a short circuit or damage of the circuit, which will seriously affect the performance of the film.

Chip manufacturing has the highest requirements on the purity of the sputtering target metal, usually up to 99.9995%, and flat panel displays and solar cells just require for 99.999% and 99.995% respectively. In addition to purity, the chip also has an extremely strict requirement for the internal microstructure of the sputtering target. It is necessary to master the key technologies in the production process and practice for a long time before one can produce the products that meet the process requirements.