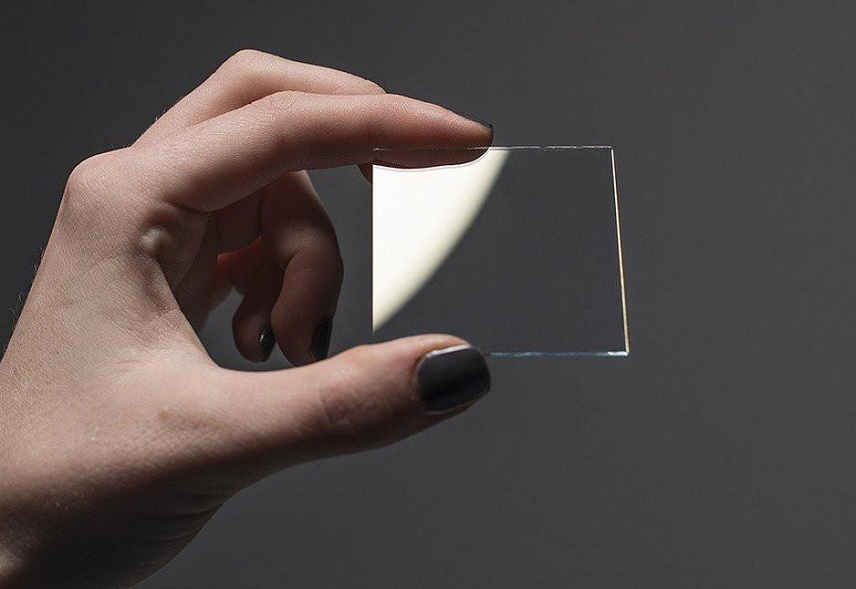 As is known, the ITO sputtering target is a black-gray ceramic semiconductor formed by a series of production processes after indium oxide and tin oxide powder are mixed in a certain proportion, and then sintered in a high-temperature atmosphere (1600 degrees, oxygen sintering). The ITO film was subjected to magnetron sputtering to oxidize the ITO target onto a glass substrate or a flexible organic film by using an ITO target as a raw material. The ITO film has electrical conductivity and light transmittance, and the thickness is generally 30 nm to 200 nm.  At present, there are four main molding methods for ITO targets: 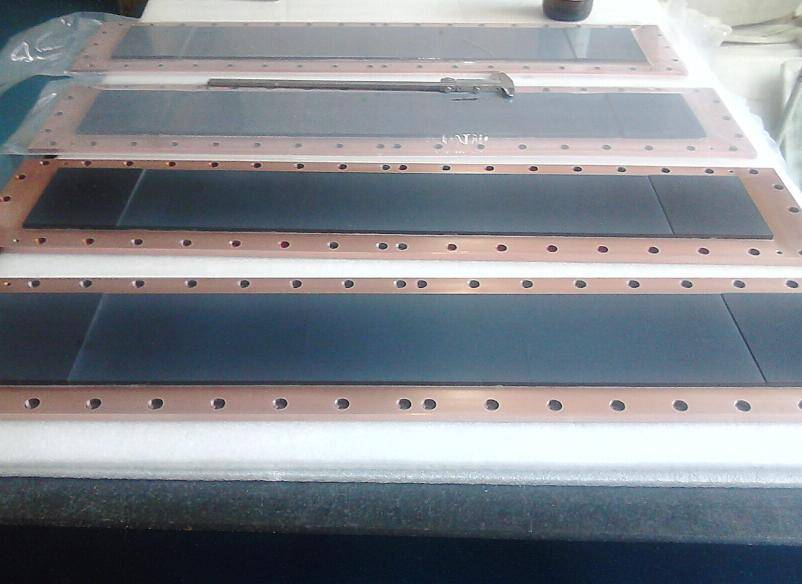 Vacuum hot pressing method is a process of densifying a ceramic material by utilizing thermal energy and mechanical energy, and it can produce a high-density ITO ceramic target with a density of 91% to 96%. The process is as follows: heat the mold, add the sample, fix the model on the heating plate (the melting temperature and time are controlled), and then the sample is melted, hardened, cooled, and finally, the finished product can be taken out.

Room temperature sintering is a target preparation method that was developed in the early 1990s. It uses a pre-pressing method (or slurry casting method) to prepare high-density target preform, which is then sintered under a certain atmosphere and temperature. The main process of the atmospheric pressure sintering method is: mixing In2O3 powder (with a certain tap density) with SnO2 powder to prepare a slurry for slurry casting. Then, it is subjected to dehydration and degreasing treatment at a temperature of 300 to 500 ° C for a long period of time, and finally sintered under pure oxygen or air atmosphere at a pressure of at least 1 atm, and the sintering temperature is 1450 to 1550 °C.

Cold isostatic pressing (CIP) uses rubber or plastic as a covering mold material at normal temperature, and uses liquid as a pressure medium to transfer ultra-high pressure. Under the protection of low-pressure oxygen atmosphere, the ITO powder is pressed into a large ceramic preform by cold isostatic pressing, and then sintered at a high temperature of 1500~1600 °C in a 0.1~0.9 MPa pure oxygen environment. This method can produce ceramic targets with a density of 95% theoretically.

Stanford Advanced Materials(SAM) is a global sputtering targets manufacturer which supplies high-quality and consistent products to meet our customers’ R&D and production needs. Please visit our website for more information.