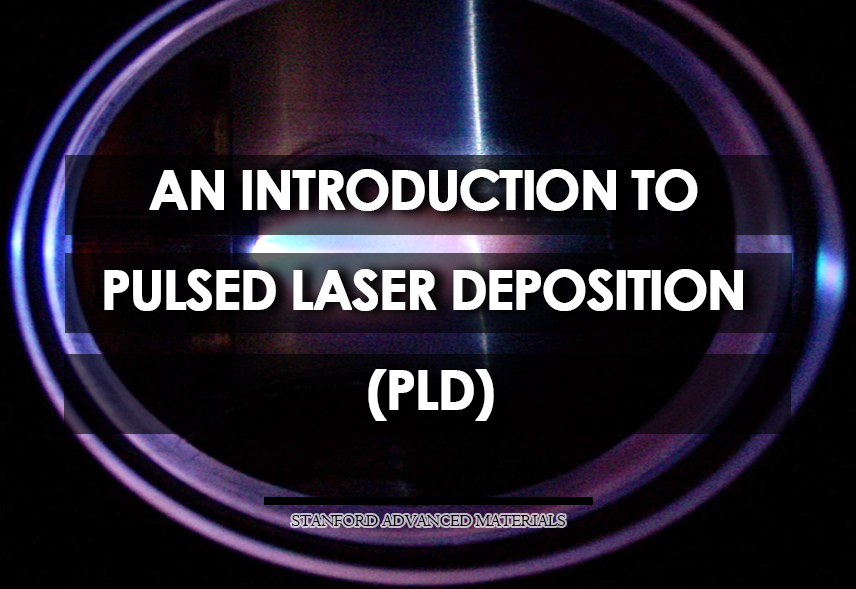 What is Pulsed Laser Deposition (PLD)?

Pulse laser deposition is a method of physical vapor deposition. In this process, a high-power pulsed laser beam is centered on a target within the vacuum chamber. The laser beam vaporizes the target material and deposits it as a thin film on a substrate. The process involves evaporation, ablation, plasma formation, and exfoliation.

In 1965, Smith and Turner carried out the first pulsed-laser deposition using a ruby laser. However, the quality of objects produced by this process was inferior to those produced by other methods of thin-film deposition. The big break for PLD came in 1987 when D. Dikkamp, Xindi Wu, and T. Venkatesan deposited a thin film of Yttrium Barium Copper Oxide on a high-temperature semiconductor using laser deposition. The product they got had a superior quality to those gotten from other methods of thin-film deposition.

The greater the laser pulse energy, the faster the deposition rate of the process.

Repetition Rate of the Laser

With all factors being equal, a higher laser repetition rate translates to a higher deposition rate.

The Temperature of the Substrate

When the substrate has a high temperature, the rate of deposition increases.

Distance between Target and Substrate

Pulsed laser deposition is a popular choice for thin-film deposition due to its numerous advantages. These advantages include:

Pulsed laser deposition is an easy concept to grasp. The process simply requires focusing a laser beam on a target material to vaporize the material and deposit it on a substrate.

Products coated with this method usually have uniform thin-film deposition compared to those coated with other methods.

PLD is a rather convenient process. It can work with low temperatures. In addition, it is flexible and compatible with various target materials.

Pulsed laser deposition is a precise process. It functions with a high level of control.

This process does not pose any environmental threat nor does it require extremely high energy. It is a sustainable method of thin-film deposition.

Despite all the advantages of pulsed laser deposition, it has some limitations that are still being worked on. Its limitations are as follows:

The average rate of deposition in PLD is slow. Therefore, it is less ideal for coating substrates with a large surface area than other methods.

In some cases, there are particles of the target material on the deposited film. These particles do not give the substrate a neat finish, reducing the quality.

Pulsed laser deposition is an excellent method for producing thin films. Research is ongoing on ways to advance laser deposition technologies. This means that PLD will only become more popular in the future. For more information about metal manufacturing, please visit https://www.sputtertargets.net/.