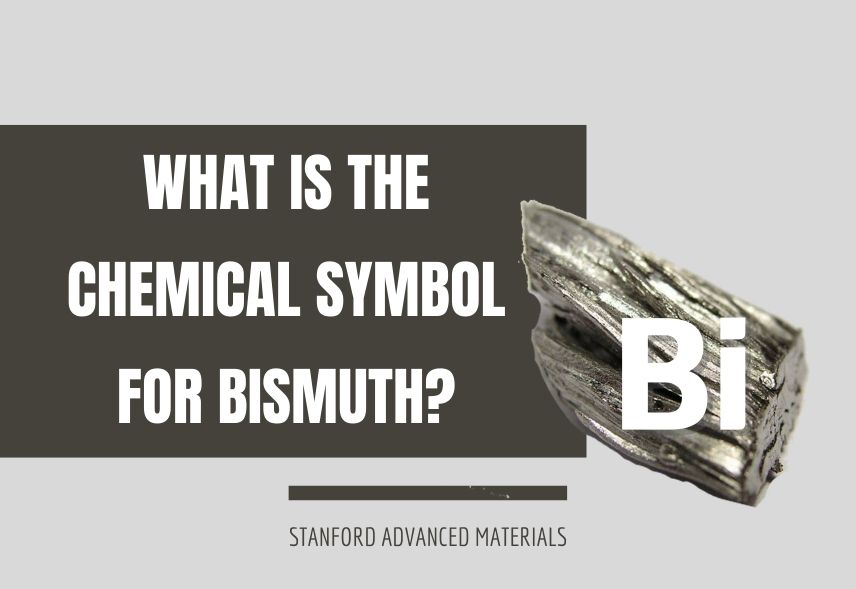 Bismuth, with the chemical symbol Bi, is an important element found naturally in compounds, known as ores. Bismuth is a high-density, silvery metal with a pink tinge. Even though it is a heavy metal, bismuth has very low toxicity. This has to lead to it being a replacement for lead.

Bismuth metal is brittle and usually alloyed with other metals like tin or cadmium to make it useful. The element is used in pharmaceuticals and cosmetics. Other applications include fire detectors and extinguishers, electric fuses, and solders. 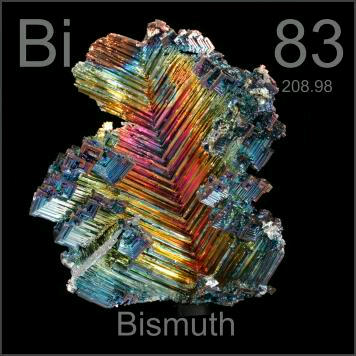 The world’s largest deposits of bismuth are mined from China and Vietnam. Mexico also produces a good amount of bismuth. Bismuth is also a byproduct of the extraction of other metals, such as lead, copper, tin, molybdenum, and tungsten.

The name bismuth dates as far back as 1965, with the metal being one of the first 10 metals to be discovered. The name bismuth has a German origin, which is traceable to the term” Wismuth”. In early times, the element was confused with tin and lead because of its close resemblance to those elements.

Because of the ancient date, no one has been credited with the discovery of bismuth. During the alchemy age, miners gave the element the name tectum argenti, or “silver being made”, suggesting that it is like silver that is still in the process of formation in the Earth’s crust. Bismuth was also used among the Incas for making a special bronze alloy for knives.

It was not until the work of Johann Heinrich Pott, Carl Wilhelm Scheele, and Torbern Olof Bergman in 1738 that the distinction between lead and bismuth became clear. In 1753, Claude François Geoffroy further demonstrated how bismuth is different from lead and tin.

Bismuth is abundantly present in nature. It is said to be as abundant as silver, contributing about 2 × 10−5 weight percent of Earth’s crust. It can be found in both native forms and combined in compounds with other elements.

In its native state, bismuth is found in association with lead, zinc, tin, and silver ores in Bolivia, Canada, England, and Germany. Its natural compounds are mainly the oxide (bismuth ochre, Bi2O3), the sulfide (bismuth glance, Bi2S3), and the carbonates (bismutite, (BiO)2CO3, and bismutosphaerite) forms.

As for commercial bismuth, China and Vietnam are the world’s leading miners and refiners of bismuth. It is also obtained as a by-product in the smelting and refining of lead, tin, copper, silver, and gold ores found in South Korea, Mexico, Bolivia, and Japan. 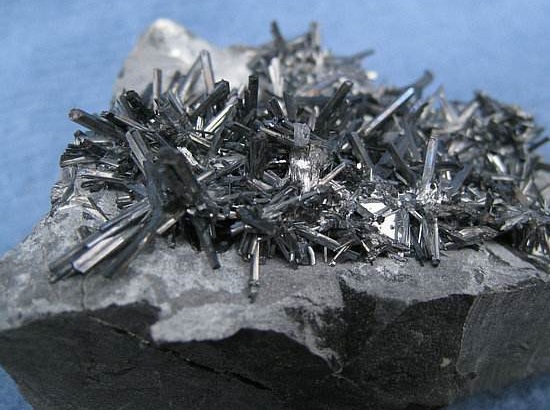 Bismuth is mostly used in pharmaceuticals, pigments, cosmetics, and alloys.

Bismuth is used in making metal alloys along with other metals like iron, lead, tin, or cadmium. These alloys are typically used in automatic sprinkler systems for fires. Also, the density difference between lead and bismuth makes it a reliable substitute for lead in many ballistics and weighing applications, such as shots, fishing sinkers, bullets, and less-lethal riot gun ammunition.

Bismuth is used to produce free-machining steels and free-machining aluminum alloys for precision machining properties. Bismuth subnitrate is used as a component in glazes, which produces iridescence. 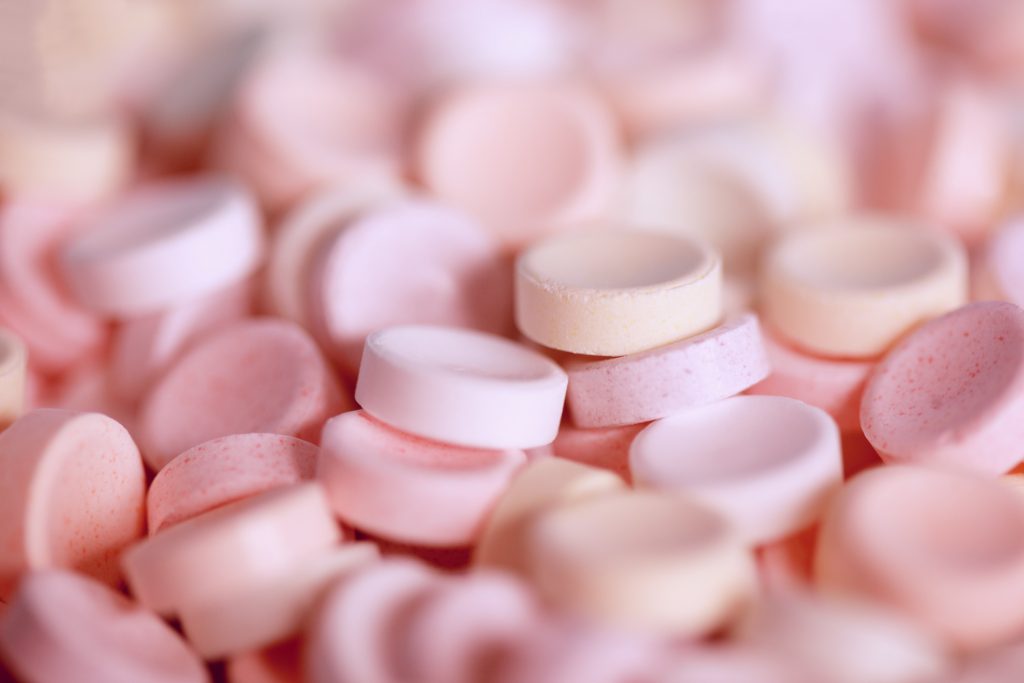 Bismuth is a heavy metal with a somewhat pinkish coloration and a silvery luster. It is found in the Earth’s crust in about the same amount as silver. This metal has applications in pharmaceuticals, pigments, cosmetics, and metal alloys. Because of its density, bismuth is now replacing lead in several weighting and ballistic applications, such as fishing sinkers, bullets, and shots. If you want to know more about metal materials, we would like to advise you to visit Stanford Advanced Materials (SAM) for more information.