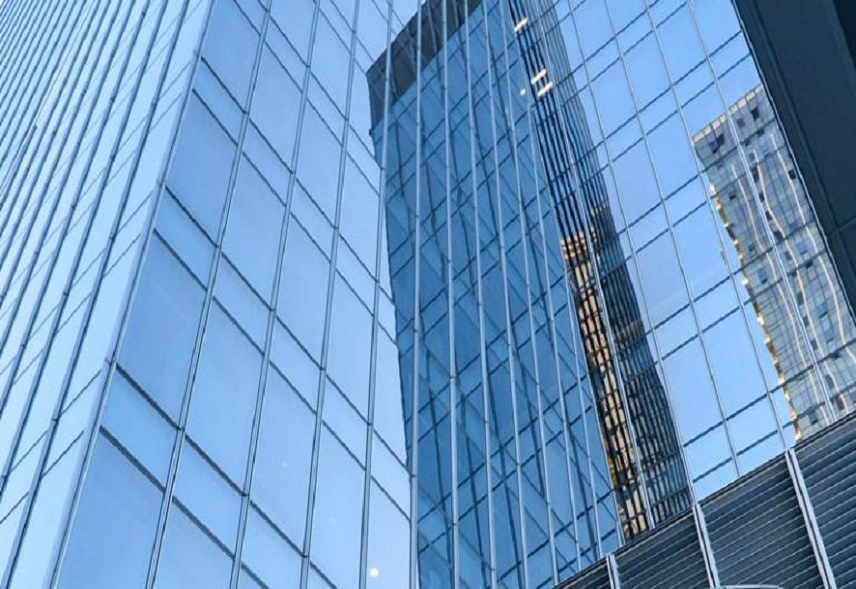 For the production process of traditional low-emission coated glass, the balance of transmittance and radiance has already achieved good results, and it is difficult to make further breakthroughs. Through research on coating theory and several experiments, we have found several methods that can effectively reduce the radiation to make the so-called “ultra-low radiation coated glass”.

The traditional production process uses pure argon gas to sputter the silver target to prepare a functional silver film layer. The ionized argon ions are accelerated and bombarded onto the silver sputtering target, then the silver atoms are spilled from the solid target and deposited on the substrate to form a thin film. At the initial stage of film formation, the silver film first grows in an island shape and aggregates into a film at a certain thickness. In the traditional process, the overall growth rate of the silver film is slow, and there are many defects of the film.

Use a bedding layer

Generally, the surface of the substrate material is rough. The sputtered silver atoms need to fill these defects before it forms a film, which makes the film formation rate slower and the film quality poorer.

The surface of the bedding layer is smooth. So when using a bedding layer, the silver film can be rapidly and uniformly grown, the occurrence of defects can be reduced, and the effect of the combined film layer is finally improved.

Use high-energy ions to bombard the target so that the sputtered silver atoms have higher energy. At this time, they are no longer deposited in the form of a single atom but of clusters. In this way the deposition rate is faster, the film is more uniform and the quality is higher.