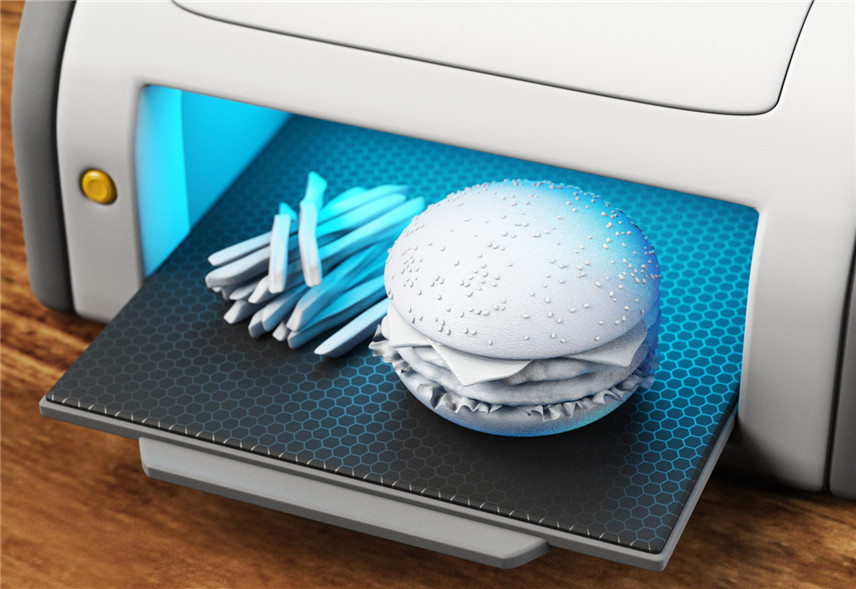 3D printing is increasingly used in the manufacture of various end-use products, but it can also help researchers achieve the ultimate goal. One good example is the recent project, the ORNL in Tennessee, operated by the DOE, and has been responsible for many 3D printing innovations to help them by providing research and development work. 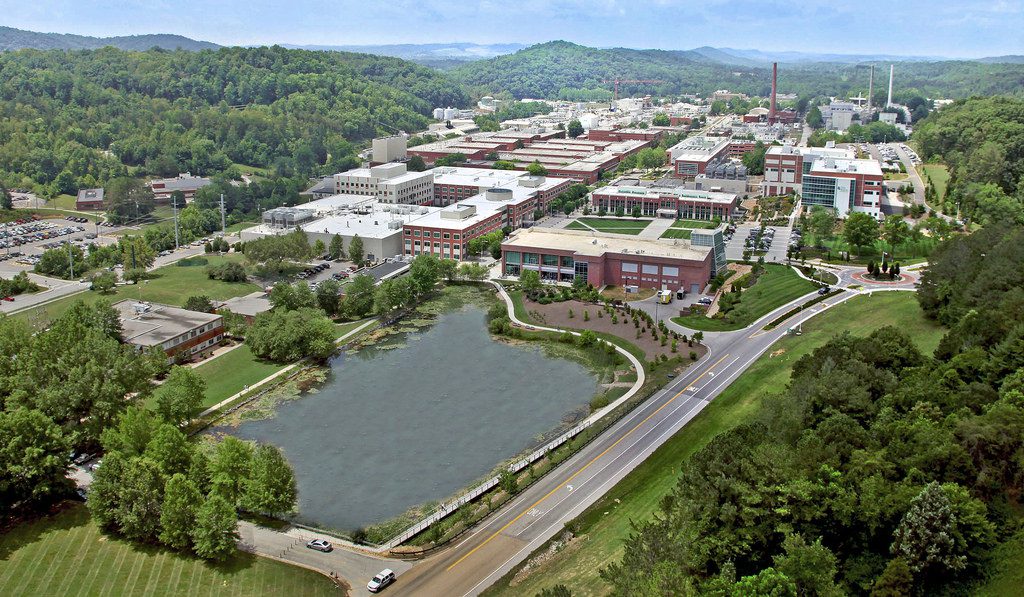 The parent radioisotope -99 (Mo-99) of the last short-lived decay product, TC -99m (Tc-99m) made in the US, was in the late 1980s. Tc-99m is known for its blood flow imaging in cardiac stress testing, and is the most widely used radioisotope in medical diagnostic imaging.

“We hope to prepare for the commercial production of molybdenum -99 in the United States at the cost of full cost recovery. We are very pleased to be able to assist in the work of not using highly enriched uranium. Chris Bryan, who is in charge of the ORNL Mo-99 research, says. 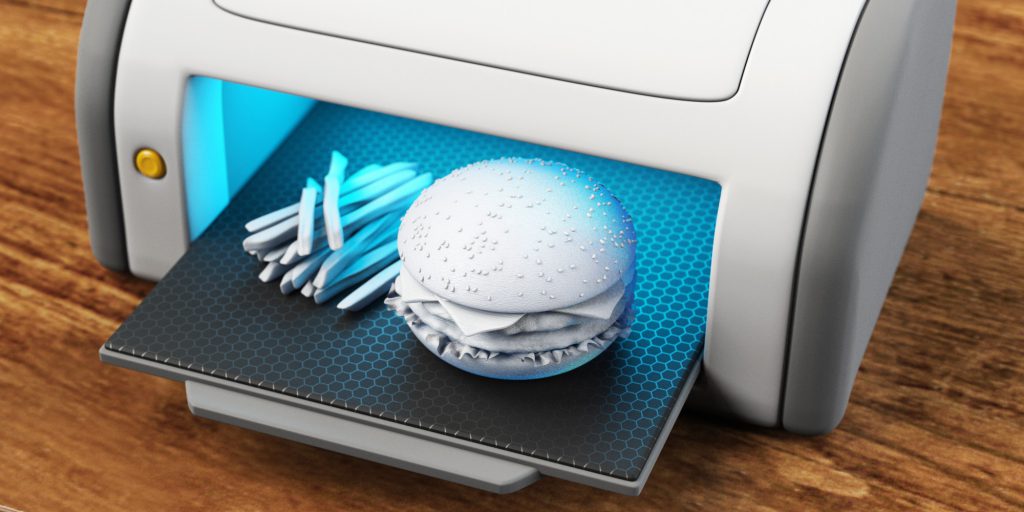 Tc-99m fails within 6 hours, while Mo-99 stays longer after 66 hours. For those who do not want to be exposed to radiation for a long time, this fast attenuation is good, but the manufacturer that cannot store Tc-99m is forced to provide it before it becomes too weak to produce high contrast images. In this case, a radiochemist uses a device that runs a solution by loading a Mo-99 resin and releases Tc-99m, which is provided directly in clinics and hospitals. 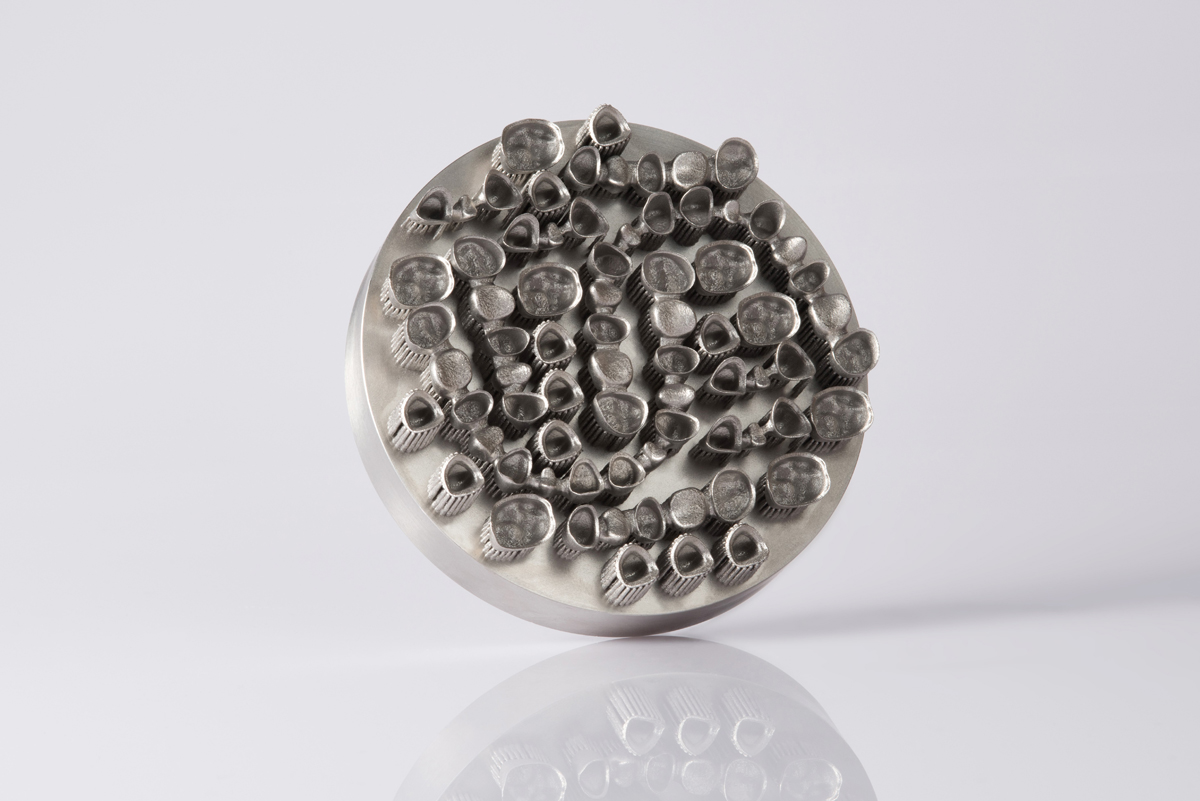 NorthStar Medical radioisotopes in Wisconsin and SHINE Medical Technology Inc. all signed a cooperation agreement with the National Nuclear Safety Agency to increase domestic isotope output, and ORNL researchers have also participated in a number of research and development projects that aim to make Mo-99 free from HEU.

“NorthStar and other partners in the cooperation agreement have benefited greatly from the technology development supported by the National Nuclear Safety Agency of the National Laboratory. The work of ORNL reflects the value of cooperation and will make our process more efficient in the use of molybdenum sputtering targets. ” NorthStar senior vice president and chief scientific officer James T. Harvey said.

NorthStar produces Mo-99 through neutron capture technology using stable molybdenum target materials. This is similar to the SHINE project because it uses accelerators, but it is different because it does not involve uranium. Instead, an electron accelerator bombarded a molybdenum target for six days, which would produce a strong gamma ray that hit a neutron from the mixture to produce Mo-99. Helium flows in the system to remove heat, so the material used to make targets is tough enough to bear stress, but still very light, so it can be dissolved quickly to recover isotopes.