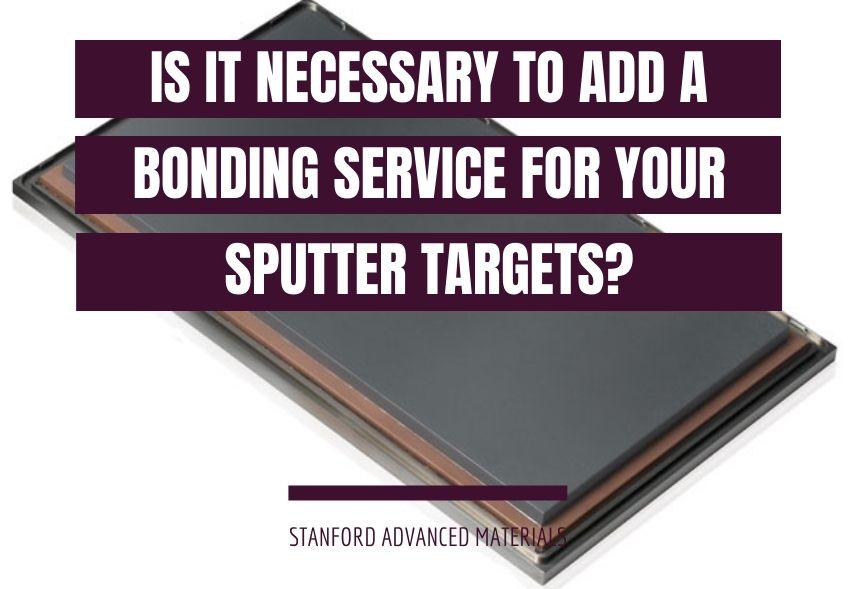 What is the Target Bonding Service? 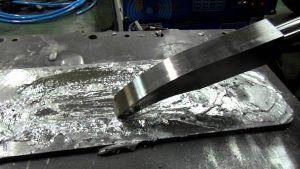 This heat is finally transferred through the piece of the backing plate and removed by the cooling assembly which is also included in the system. The target bonding process creates an interface thermal integrity between the cooling assembly and the surface of the sputter. This helps to increase the lifespan for targets to tolerate most heat. The most commonly used target bonding services are indium bonding and elastomer bonding. Below, we discuss these in detail.

It is mostly used because it is easy to machine, manipulate, and is affordable. Other types of backing plates used for bonding services are copper, molybdenum, and copper-chromium. Note that the backing plates are an essential component in sputtering the target, as they are used to mount the target to the tool.

The backing plate also enhances the mechanical strength of the target and facilitates the cooling process.

Oxide sputtering targets, such as:

Target bonding services are essential for a successful sputtering process, mostly for systems that do not use a bolt-on target assembly. However, you want to be sure that the bonding service you are using is best suited for the particular targets in question.

Thank you for reading our article and we hope it can help you better decide whether your sputter targets need bonding services. If you want to know more about sputteing materials, we would like to advise you to visit Stanford Advanced Materials (SAM) for more information.