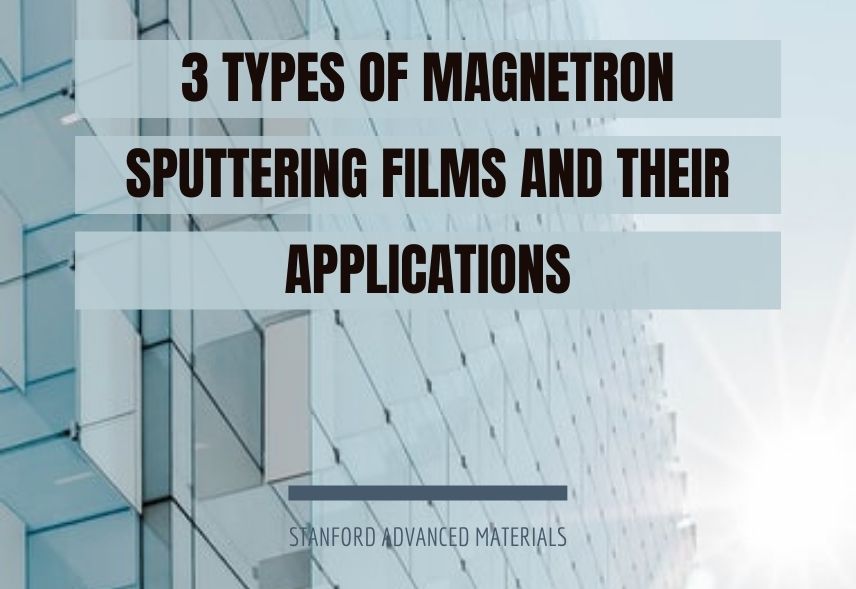 Magnetron sputtering is one of the most popular methods for sputter deposition. Powerful magnets confine plasma electrons close to the target. It entails depositing material from a source to a substrate via sputtering using a high magnetic and electric field. It is generally used to deposit alloys, metals, and other materials on a substrate. It was first observed in the 1850s but little research was done on it until the 1940s.

Thank you for reading our article and we hope that it can help you better understand magnetron sputtering films. If you want to know more about sputtering knowledge, we would like to advise you to visit Stanford Advanced Materials (SAM) for more information.