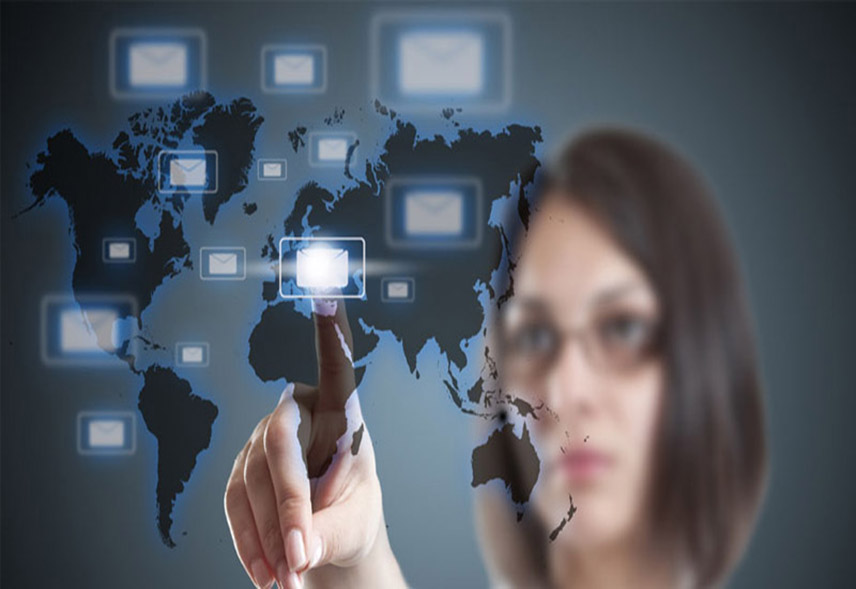 In the electronics industry, uses of molybdenum sputtering targets mainly inxlude planar display, thin film solar cell electrode and wiring material and semiconductor barrier layer materials, which are based on molybdenum with the high melting point, high conductivity, low specific impedance, good corrosion resistance and good environmental performance. Molybdenum has the advantages of specific impedance and membrane stress only half that of chromium, and there is no environmental pollution problem, so it has become one of the preferred materials for sputter target of the flat panel display. Besides that, the use of molybdenum in the components of LCD can greatly improve the performance of LCD in brightness, contrast, color, and life.

One of the main market uses of molybdenum sputtering targets is TFT-LCD in the planar display industry. Market research shows that the next few years will be the peak of LCD development, with an annual growth rate of about 30%. With the development of LCD, the consumption of the target material of LCD sputtering will also increase rapidly, with an annual growth rate of about 20%.

Apart from the planar display industry, the uses of molybdenum sputtering targets on thin-film solar photovoltaic cells are also increasing with the development of new energy industry.