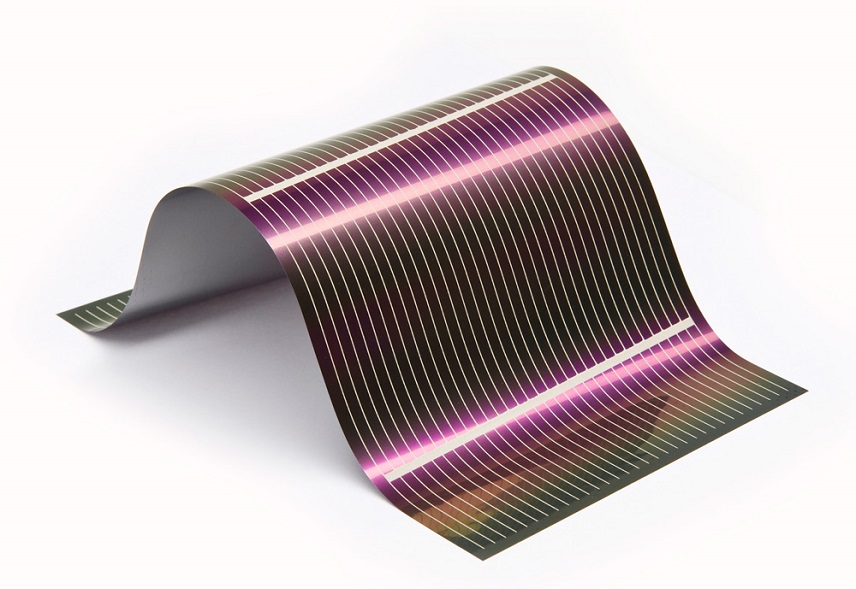 ZAO target material is a new patent invention, which is economical and nontoxic for coating manufacturing. It is easy to be doped with conductive material and silver pulp of solar cell, and the ZnO film is stable in plasma. Therefore, it is an alternative product of solar cell tin oxide thin film and can be widely used in solar transparent electrode manufacturing. 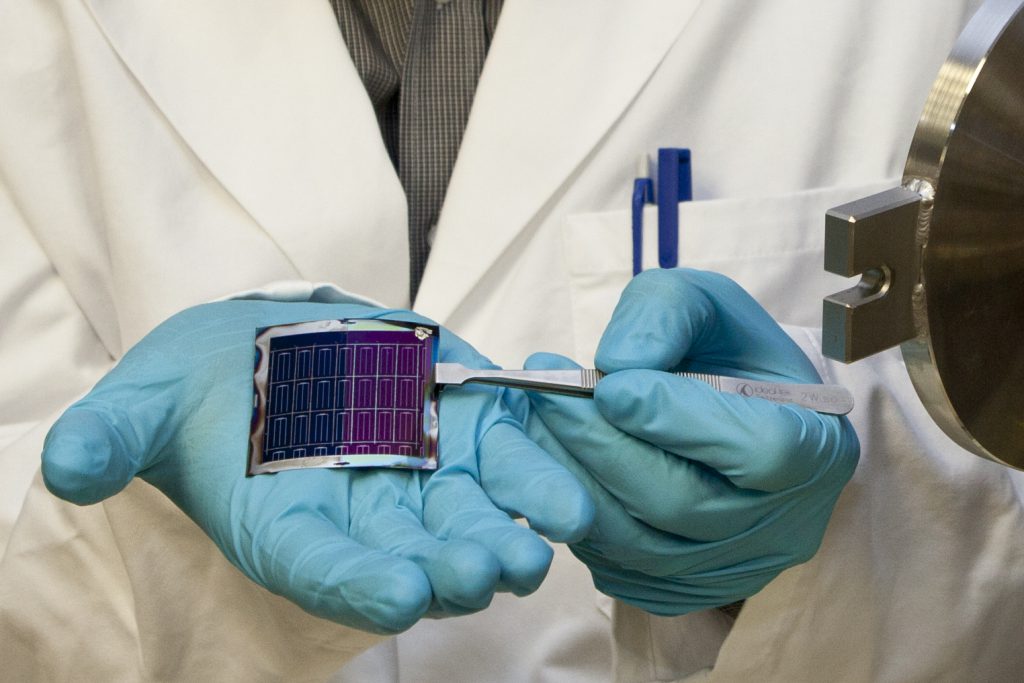 Copper indium gallium selenium powder is synthesized by solid phase synthesis and then formed by isostatic pressing under gas protection or vacuum; finally, it is sintered at high temperature to prepare CIGS target material. CIGS film can be obtained by further sputtering with the target material as the raw material. This kind of film is easy to seize in the later stage because of the weak controllability of sputtering process, therefore, cracks, inclusions, surface pits, heterochromatic and other appearance quality problems tend to occur.

The transparent conductive film is represented by indium oxide doped with tin (ITO) and tin oxide doped with fluorine (FTO). Its research and application are extensive and mature, and it has been put into industrial production in the United States, Japan, and other countries. The indium tin oxide thin film of the solar cell is a kind of conductive target with high transmittance, indium oxide has a high transmittance and tin oxide has a strong conductivity with a thickness of only a few thousand angstroms. At present, the ITO glass used in the glass liquid crystal display is the glass coated with the indium oxide-tin target material. Due to its strong water absorbance, ITO will absorb water and carbon dioxide in the air and produce chemical reaction to deteriorate, commonly known as “Mildew”, so is not conducive to the long-term nature of solar cells in the outdoor.