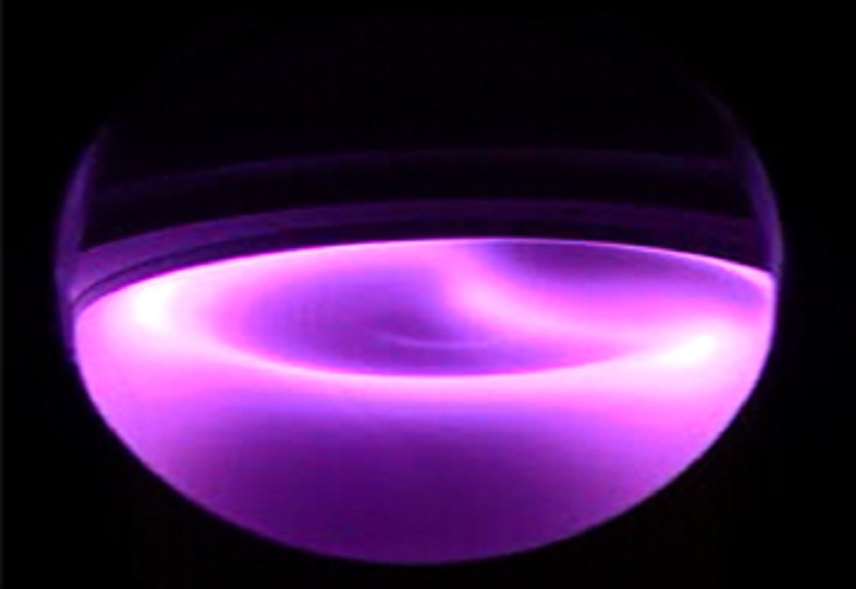 Magnetron sputtering is a kind of physical vapor deposition (PVD) technology. The general sputtering method can be used to prepare a plurality of materials such as metal, semiconductor, insulator, etc., and has the advantages of simple equipment, easy control, large coating area, and strong adhesion. Magnetron sputtering has been developed since the 1970s. In addition to the advantages of the general sputtering method mentioned above, it also achieves high speed, low temperature, and low damage. Since high-speed sputtering is performed at a low pressure, it is necessary to effectively increase the ionization rate of the gas. Magnetron sputtering increases the plasma density by introducing a magnetic field on the surface of the target cathode and utilizing the constraints of the magnetic field on the charged particles to increase the sputtering rate. Then let SAM Sputter Targets introduce the main uses of magnetron sputtering.

The following are the main uses of magnetron sputtering:

1 Various functional films: such as films having absorption, transmission, reflection, refraction, polarization, and the like. For example, a silicon nitride anti-reflection film is deposited at a low temperature to improve the photoelectric conversion efficiency of the solar cell.

2 Applications in the field of decoration:such as various total reflection films and translucent films; such as cell phone cases, mice, etc.

3 Microelectronics: It can be used as a non-thermal coating technology, mainly in chemical vapor deposition (CVD).

4 Some materials that are not suitable for chemical vapor deposition (MOCVD) can be deposited by magnetron sputtering, and this method can obtain uniform large-area films.

Stanford Advanced Materials (SAM) Corporation is a global evaporation material and sputtering target manufacturing company. We provide metals, alloys, oxides and ceramic materials of high quality and at a competitive price. And we regularly update industrial knowledge and news on our website. If you are interested, please visit https://www.sputtertargets.net/ for more information.