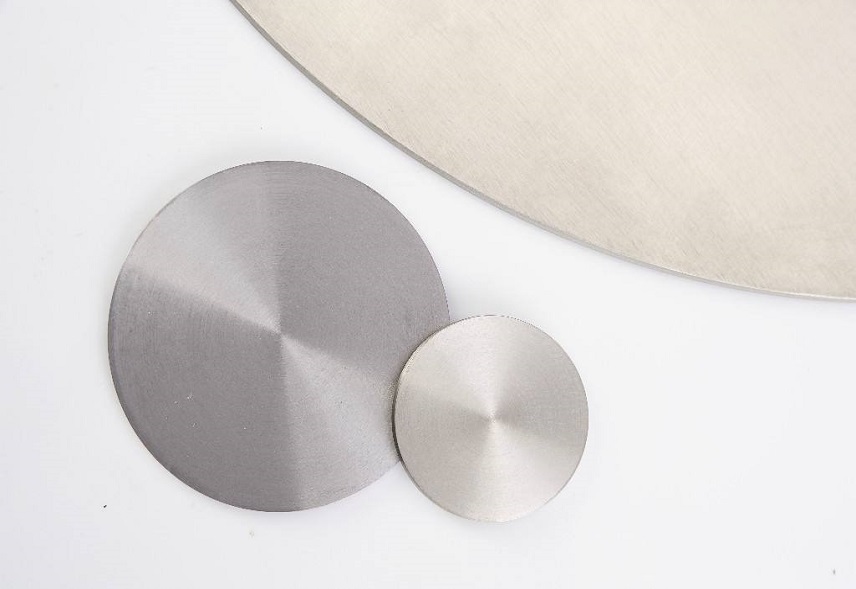 A vacuum evaporation film, in an environment of no less than 10-2Pa vacuum, which is heated by resistance heating or electron beam and laser bombardment to heat the evaporated material to a fixed temperature so that the thermal vibration energy of the molecules or atoms in the material exceeds the binding energy of the surface, so that a large number of molecules or atoms are evaporated or sublimated and directly precipitated on the substrate. The ion mud emits coating is a high admonishing motion bombardment using the positive ion produced by gas discharge in the electric field as the target of the cathode, so that the atoms or molecules in the target are escaping and precipitated to the surface of the plated workpiece to form the required film.

The most commonly used method of vacuum evaporation coating is electric bile heating. Its advantages are that the structure of the heating source is simple, the cost is low and the operation is convenient. It is not suitable for the refractory metal and the medium material with high-temperature resistance. Electron beam heating and laser heating can overcome the shortcomings of resistance heating. Electron beam heating is used to directly heat the bombarded material by focusing the electron beam, and the kinetic energy of the electron beam becomes heat energy, which makes the material evaporate. Laser heating is the use of a high-power laser as a heating source, but because of the high cost of high-power laser, it can only be used in a few research laboratories. 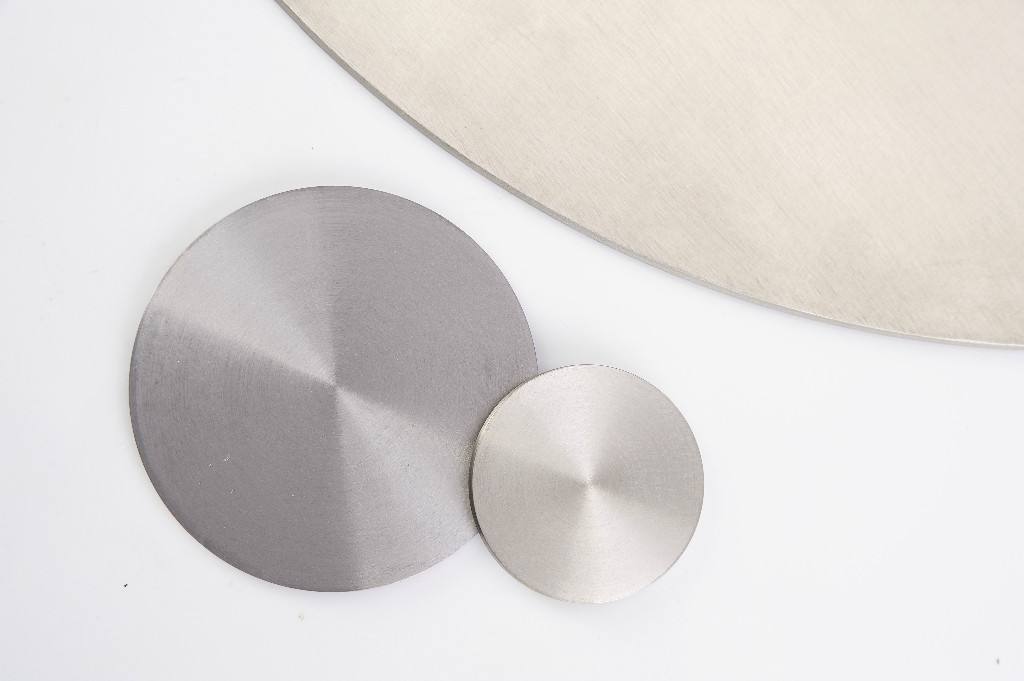 Compared with vacuum evaporation coating, the sputtering coating has many advantages. If any material can be spattered, especially the elements and compounds with high melting point and low vapor pressure, the adhesion of the sputtering film to the substrate is good, the density of the film is high, the thickness of the film can be controlled and the reproducibility is good. The drawback is that the equipment is more complex and requires a high-pressure device.

In addition, the evaporation method is combined with sputtering, that is, ion plating. The advantage of this method is that there is a very strong adhesion between the film and the substrate, high deposition rate and high density of the film.