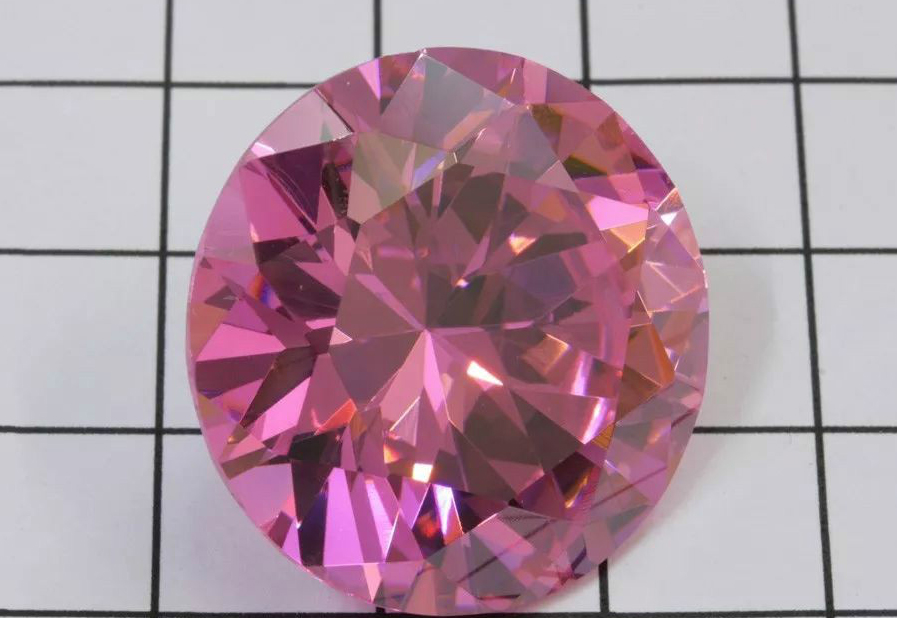 The Ti-Al alloy target is usually used as a functional film. When it is used as decoration, there are several problems:

4.Rare elements boride and its color:

5.Rare element carbides and their colors:

The production of target materials and their compounds is the most widely used in Ti, Cr, Ni and other targets, and then into nitrogen and acetylene to form some colors. Therefore, the process adjustment is the most convenient way for the development of the sputter target color. 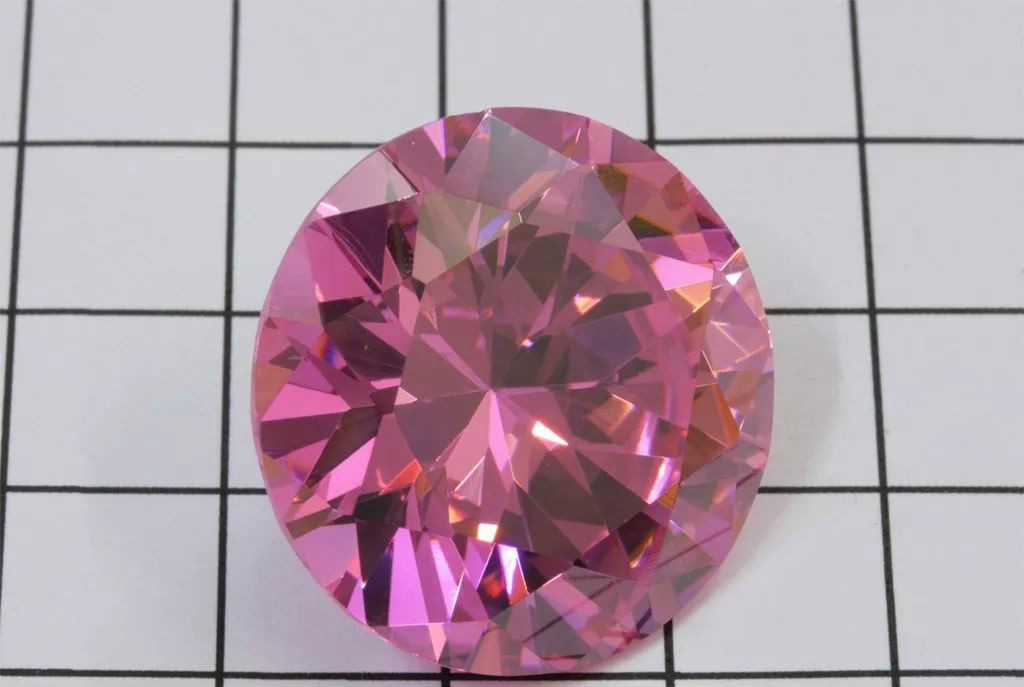 The microstructure of the film is highly disordered and the grain is nanoscale, and some micro defects, such as holes, interstitial atoms, and impurities, lead to their electronic properties, and the corresponding optical properties are different from those of the bulk materials.

Color stability of PVD targets film (as an example of ZrN) 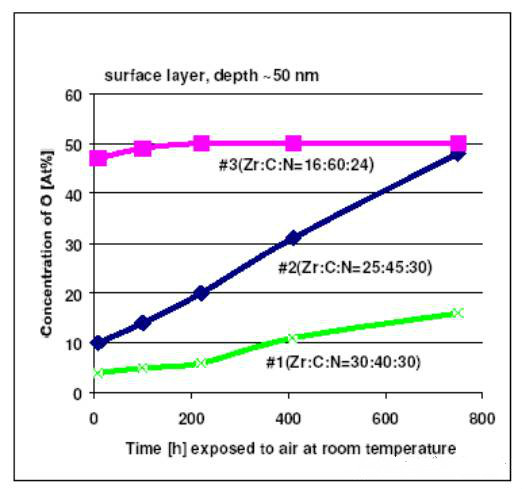 The longer the exposure time of the coated products in the air is, the more serious the oxidation is, especially for the smaller proportion of metal elements in the coating.