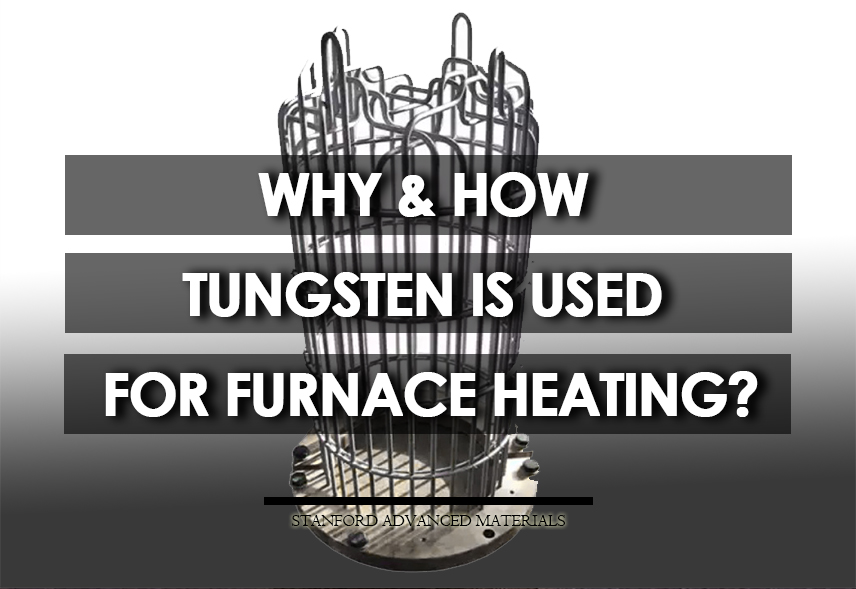 Why Tungsten is Used for Furnace Heating

The decision to use a particular material for heating is a function of the temperature range and conditions the material can tolerate. High-temperature furnaces must be capable of withstanding temperatures that melt materials like titanium. These furnaces, which are typically built of graphite, usually produce reactive carbon pollution that can harm manufactured goods. On the other hand, fully metallic furnaces and heating elements made of tungsten in the right environment, do not pollute the end product. Temperatures up to 2,800°C can be obtained in the high-temperature furnace with tungsten, which has a melting point of 3,400°C. The substance is dimensionally stable, creep-resistant, and robust.

Thanks to the high surface loading capacity, it has a durability of up to five times higher than that of other materials, depending on the process, application, and handling. However, its processing can be challenging. Tungsten is a common metal of choice for many forms of high-temperature production.

Tungsten has the highest melting point of any metal in its most pure state (3422°C). This can be helpful in some conditions (particularly when compared to other more common metals). Tungsten is a popular material in the construction, aircraft, and automation sectors because, for example, it performs well in high-temperature settings.

The density of tungsten is among the highest of all metals. Tungsten is frequently employed in applications where mass is needed in small proportions because of its ability to store a lot more weight in smaller packaging. It is a great material to use when creating kinetic munitions, airplane ballast, and racing car ballast, all of which need to be compact and streamlined while still being able to convey a lot of energy. 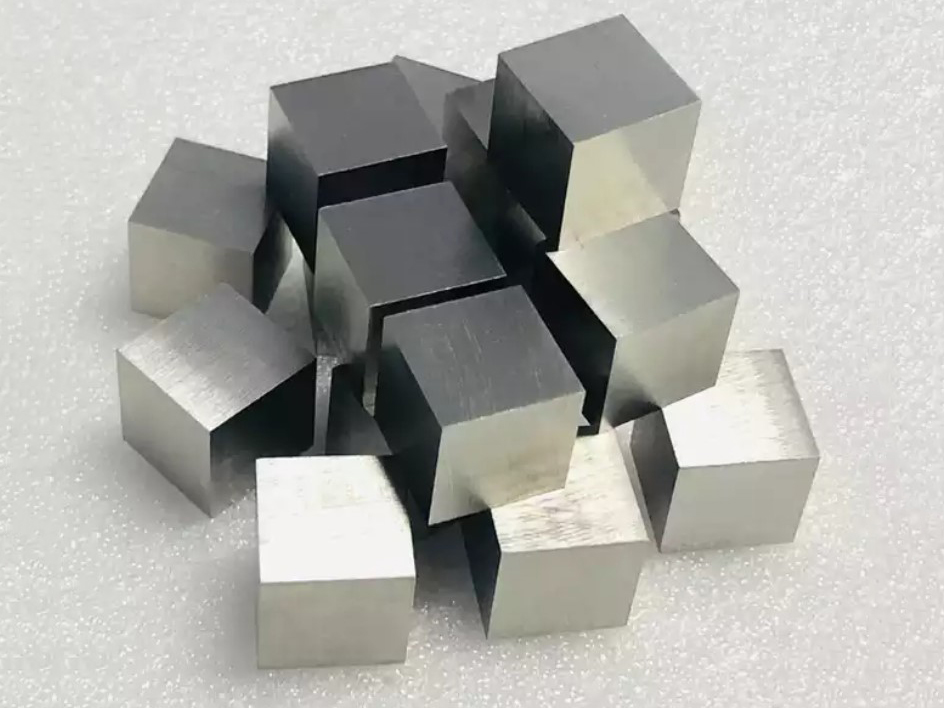 Of all pure metals, tungsten has the lowest thermal expansion coefficient. This gives it the advantage of increased stability at high heat compared to typical production materials (like steel, for example). It is especially helpful when rigidity at high temperatures is required, such as in tungsten carbide cutting tools or jet engine turbine blades, because it possesses a structural solidity that is unequaled by other metals.

Due to its high corrosion resistance, tungsten can be used both indoors and outdoors in a variety of corrosive conditions. It is especially helpful when exposure to corrosive substances, such as water, acid, or solvents, over an extended period is anticipated.

In the electronics sector particularly in settings with high radiation levels, tungsten metal is frequently utilized due to its conductive qualities and relative inertness. Tungsten is one of the primary sources of metal for X-ray targets and another high-energy radiation shielding because of this, plus it has a very high density, which makes it challenging for x-rays to penetrate.

How Tungsten is Used for Furnace Heating

Due to its extremely high melting point of 6,152 degrees Fahrenheit, tungsten can tolerate extreme heat for extended periods. Tungsten is perfect for use in a furnace when heat shielding to prevent damage to more delicate components is needed. 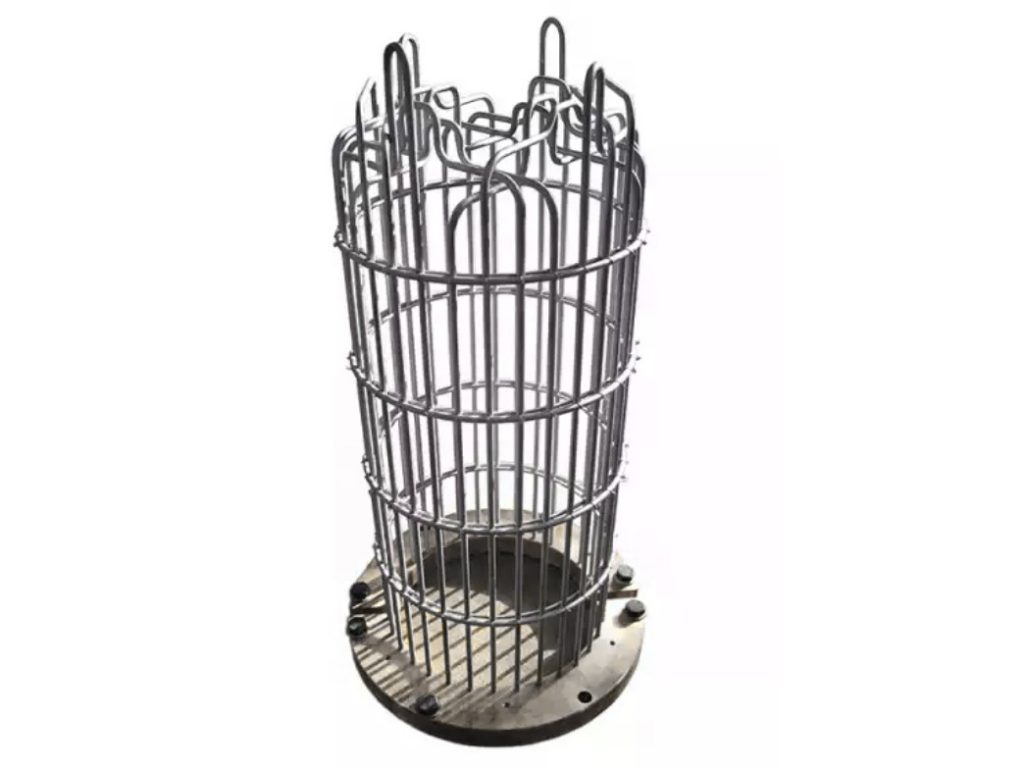 The element wires in tungsten mesh heating elements, for instance, are coiled around a mandrel to form concentric coils of wire. The mesh is created by twisting the coils together. The tungsten bands that the wire ends are wedged between are solid. The wires in the panel design are interlaced so that they can move freely during the heating cycles without tangling or breaking against one another.

These elements often have a long lifespan because of the special property of tungsten mesh, which allows the element to resist numerous heat cycles without distorting. The element’s excellent watt density is made possible by the huge amount of surface area. The watt density rises as the surface area does.

The mesh’s actual wire size and arrangement are determined by the resistance and heat loss. For optimal performance, the element and power source must match. If the system is operating in partial gas pressure, lower voltage reduces the risk of arcing and the plasma effect. The majority of furnace systems will suffer damage from plasma or ionization, which is undesirable.

Other Applications Of Tungsten

High-temperature furnaces must survive temperatures that melt substances. With melting points of 3,400°C or more. Tungsten may withstand temperatures as high as 2,800°C in a furnace. This alone has paved the way for its widespread applicability across several disciplines.