Lanthanum, a soft, malleable, silvery-white white metal, is one of the most reactive rare earth elements. Lanthanum can be utilized to make special optical glasses and can also be utilized to make steel more malleable. In addition, lanthanum is helpful in wastewater treatment and oil refining. Scientists have given the name of “super calcium” to Lanthanum due to its application of photoconversion film. Related: Rare Earth Elements

Our Lanthanum Gallate Sputter Targets are carefully handled to prevent damage during storage and transportation and to preserve the quality of our products in their original condition.

Use these regularly in the lab. They work well and never had a defective piece. Great price, shipping is fast. 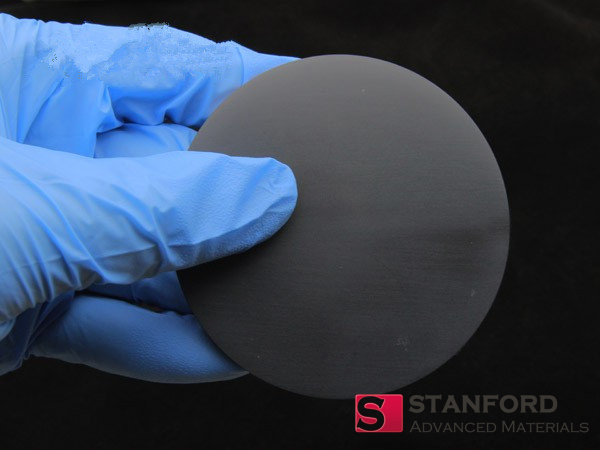 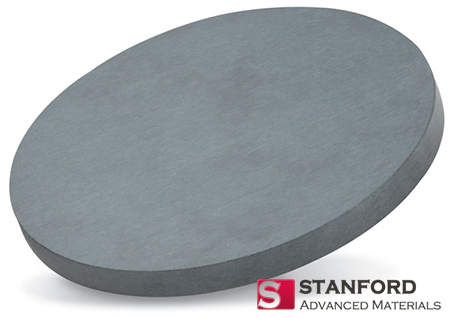 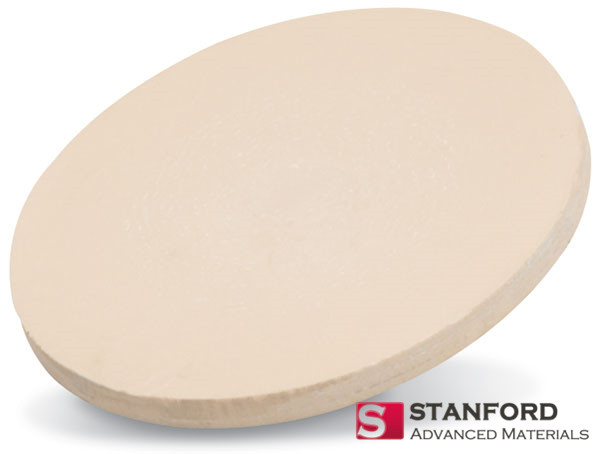