Stanford Advanced Materials (SAM) produces silicon wafer any diameters of from 2’’ (50.8 mm) to 12’’ (304.8mm) in order to provide the most flexibility as possible. With the aim of providing the largest range of specifications, we work either Cz (Czochralski) or FZ (Float Zone) silicon wafers.

Silicon wafer is a material used for producing semiconductors, which can be found in all types of electronic devices that improve the lives of people. It is the most common material and widely used for a variety of high-tech industries. Due to the uniqueness of the electrical currents via silicon wafers, these semiconductors are used in creating ICs (integrated circuits) to act as commands for specific actions in various electronic devices.

Silicon wafers have the following uses: 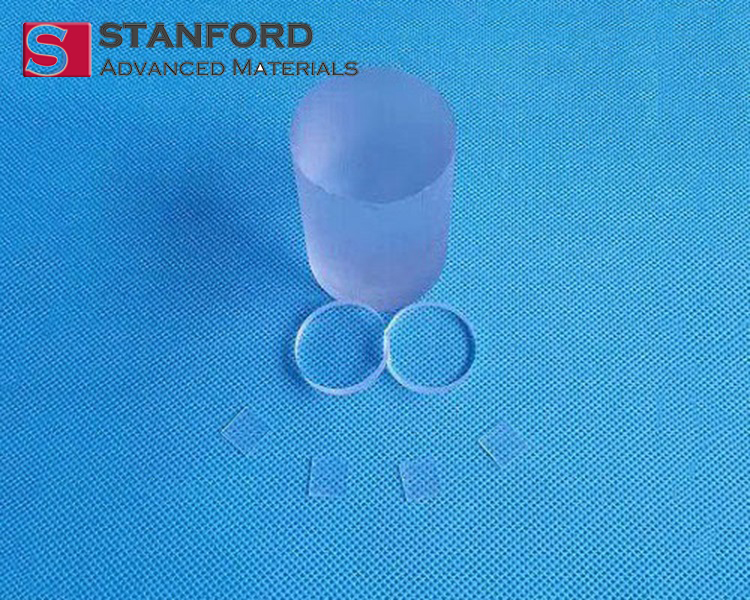 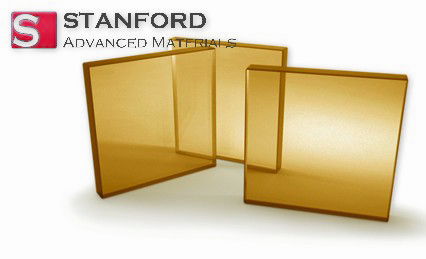 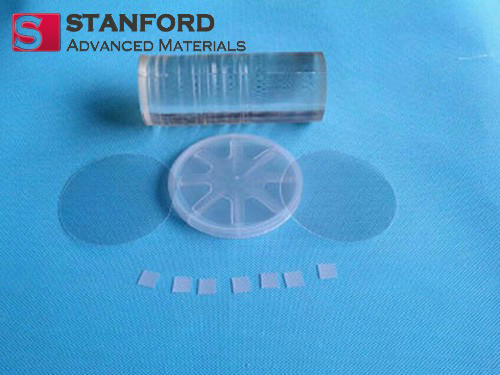 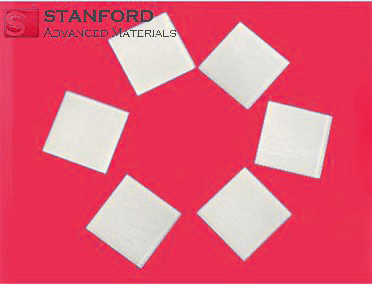