The Silicon Thermal Oxide Wafer is the growth of an oxide layer (SiO2) on Silicon wafer, also name SiO2/Si wafer.  Thermal oxide is a kind of “grown” oxide layer, compared to CVD deposited oxide layer, it has a higher uniformity, and higher dielectric strength, it is an excellent dielectric layer as an insulator. In most silicon-based devices, the thermal oxide layer plays an important role to pacify the silicon surface to act as doping barriers and as surface dielectrics.

The Silicon Thermal Oxide Wafer is not only as a masking layer for ion implantation or thermal diffusion, and also a passivation layer that protects the surface of the device from the surrounding environment. It’s not just an electrically isolated insulation between the device and another device. It is also a major component of MOS processes and electrical isolation in multilayer metallization systems.

I ordered these for the science experiments. They are of a great range of sizes and arrived unbroken! Each one is packed in its own box and then all are in a larger box. 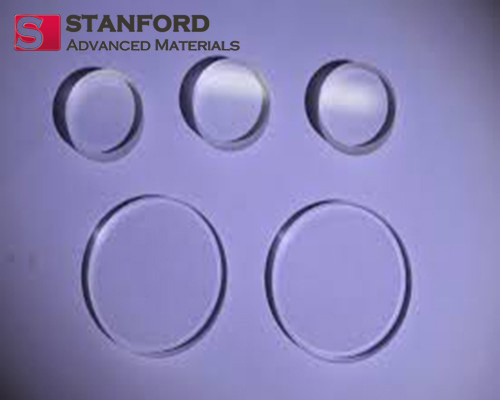 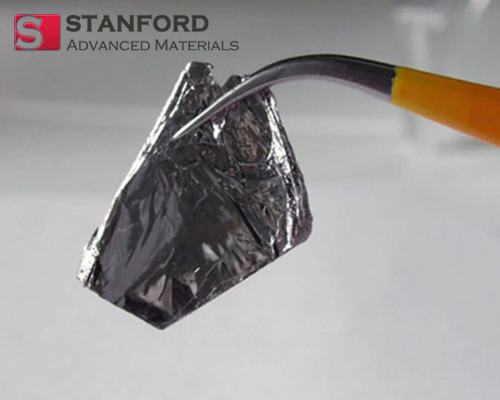 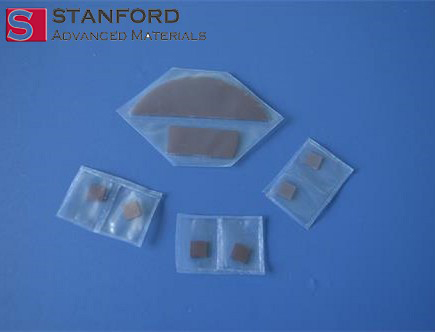 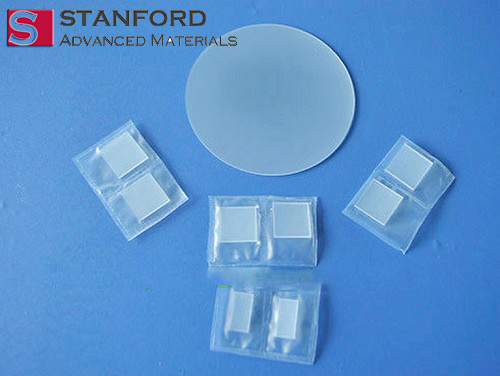